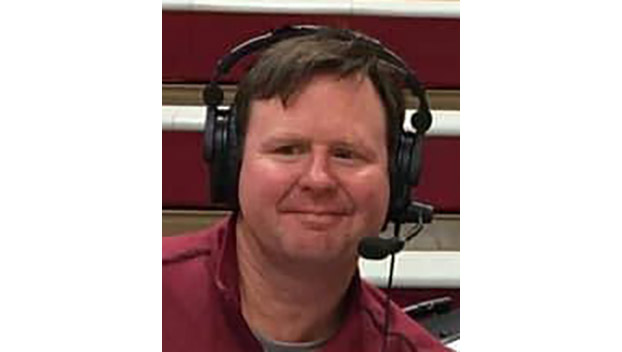 Watson, a partner with his father and brother in the Farmville office of Davenport and Associates, served as the “Voice of the Tigers” for football and basketball on WFLO radio from 1993 to 2021, beginning as a color analyst for a couple of seasons each before taking over play-by-play duties.

This year’s induction ceremony will take place on Saturday, Sept. 17, at 11 a.m. in Snyder Hall at the Kirk Athletic Center.

Rogers, of Hanover, was a 2011 American Football Coaches Association (AFCA) First Team All-American for the Tigers. He also earned 2011 D3football.com First Team All-Region honors, and was a four-time First Team All-ODAC selection (2008-11). He was named the 2011 Touchdown Club of Richmond Offensive Lineman of the Year, as well as a 2011 William V. Campbell Trophy semifinalist and winner of the 2012 Gammon Cup.

He was a four-year starter on the offensive line at center, starting all 43 career games. A two-time team captain, Rogers helped the program to a four-year record of 35-8, including 20-4 in the ODAC, winning two ODAC championships (2009, 2011) and making three NCAA Playoff appearances (2009-11).

The Hampden-Sydney College Athletic Hall of Fame was created in 1988 and is designed to “honor men who have made outstanding contributions to Hampden-Sydney athletics and have helped bring recognition, honor, excellence and distinction to the College and its intercollegiate athletics program.”

Members are selected annually by the Hall of Fame Committee from nominations submitted by alumni and friends of the College.

The Athletic Hall of Fame Class of 2022 ceremony will also include football All-American Trevor Ikwild (2011) from the Class of 2021 inductees. He was unable to attend last fall’s induction.

The five honorees will be recognized at halftime of the home football game against Greensboro College on Sept. 17. Kickoff is at 1 p.m. 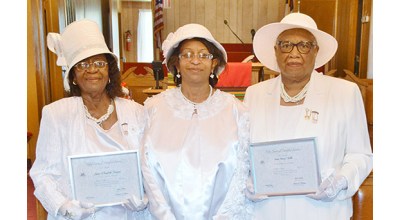