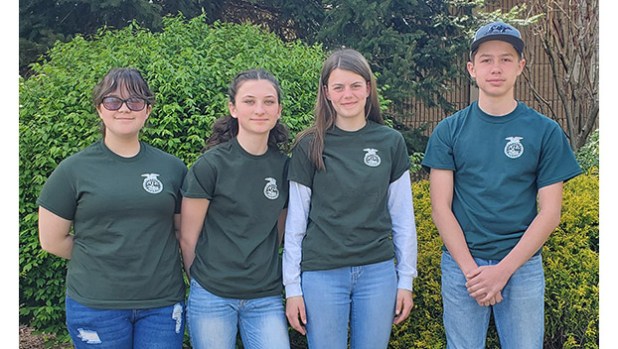 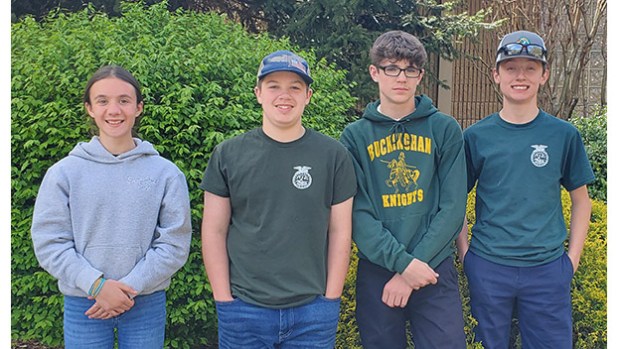 The teams were coached by Sherry Dorrier, Casey Davis and Henry Paris.

These FFA members spent the afternoon determining the diameter of trees; deciding the number of saw logs a tree can produce; identifying forestry equipment and common trees of Virginia; calculating the value of standing timber; and proving their knowledge of topographical maps.

Buckingham Team A placed 1st and Team B placed 2nd overall in the Southeast Area event to qualify to compete at the state level.

Team A placed 2nd in the state level event with Team B placing 5th.