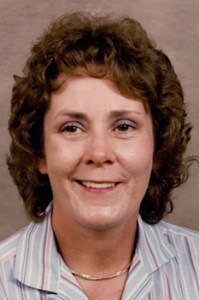 Sandra Jean Bagby Anderson, 74 of Amelia, passed away on May 9. She was born on July 23, 1947 to the late Charles Eugene and Virginia Towsend Bagby of Keysville.

She was preceded in death by her husband of 42 years, John H. Anderson Jr., and is survived by her brother, Charles R. Bagby of Powhatan; daughters, Sherry Nelson of Farmville and Cheryl Ford (Sherman) of Amelia; son, John M. Anderson (Mary) of Blackstone and six grandchildren, Robert, Justin, Angel, Olivia, Michael and Jonathan as well as 6 great grandchildren.