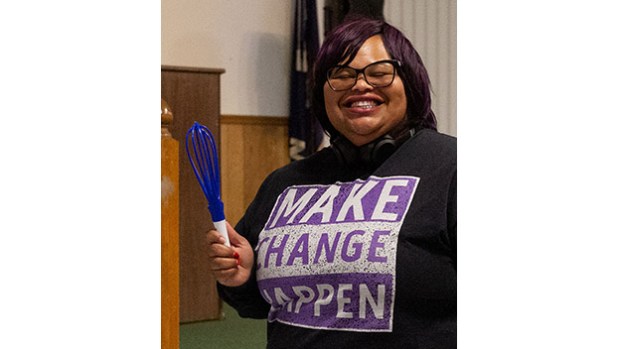 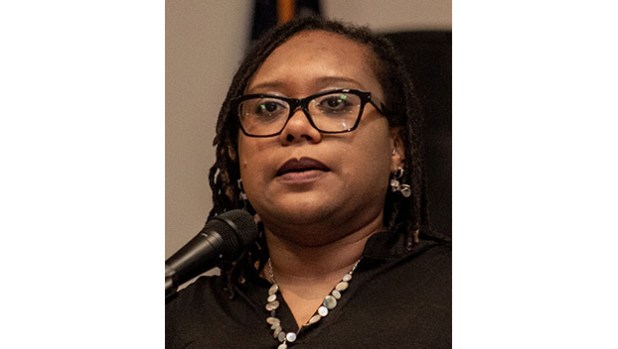 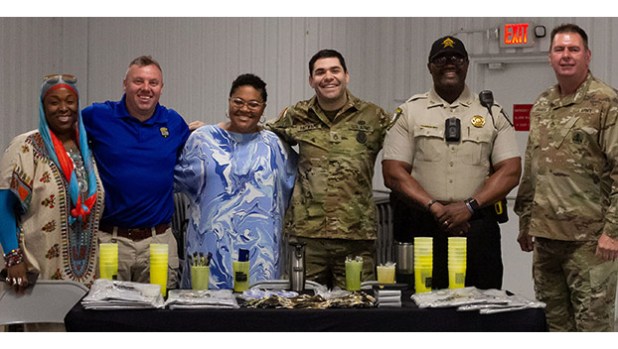 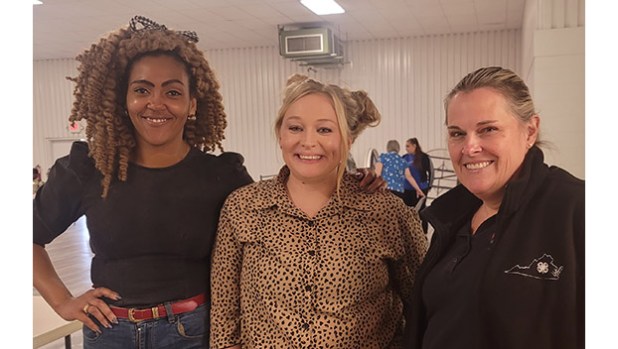 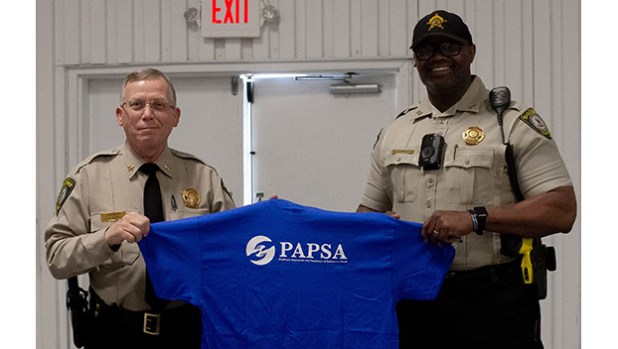 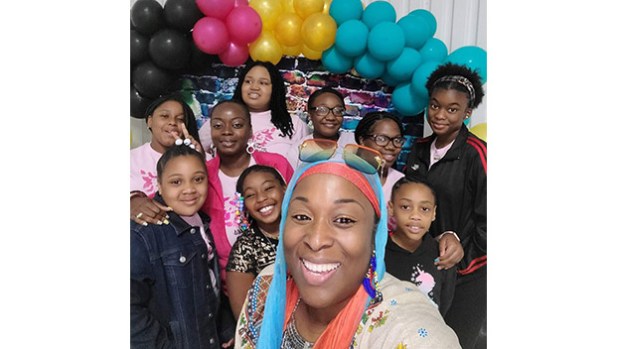 Last month the Piedmont Alliance for the Prevention of Substance Abuse Coalition (PAPSA) sponsored a Teen Drug Prevention event, which took place on Saturday, April 16, at the Fireman’s Sports Arena.

The event, called REAL TALK, Teen Drug Use: JUST THE FACTS 2022 was a huge success according to PAPSA Coalition lead and Coordinator of the event Jill Ahmad.

“We could not have pulled off such an amazing event without our community partners, sponsors, families and friends.” Ahmad said.

The event was full of engaging, interactive and informative presentations on a variety of subjects that covered defining substance misuse, drugs and their identities and how they are identified on the streets, law enforcement’s role in prevention, drugs and the judicial system, the physical effects on mind and body after chronic drug use and the impact the environment can have on youth and substance use.

“These were very difficult conversations to have with teens, but our experts did a phenomenal job making the activities fun and easy to understand,” Ahmad said.

According to Ahmad, the youth attendees gained a wealth of knowledge when Kandy Hayes opened the program with an explanation on substance misuse followed by Assistant Commonwealth’s Attorney for Nottoway County, Khalil Latif, who gave an empowering address on the impact of youth, drugs and the judicial system.

“Sheriff Epps made sure we had a crime scene van right outside, Deputy Hathaway and his K9, Sig, did a demonstration for everyone, Virginia Army National Guard’s SSG Graves use of goggles and a football to connect with the youth, Stephanie Porter, a Nurse Practitioner with Pathways, gave a powerful and visual presentation on the physical effects of chronic long-term substance use on the brain and body, and LOC Family Services Executive Director Shelley Mays-Couch and Tysha Scott led an interactive IMPACT activity that touched on Teenage drinking and what may or may not happen at parties.”

During the event teens enjoyed over $450 worth of door prizes and raffles, a colorful selfie wall and over a dozen love tables were set up where everyone was able to fill their swag bags to the rim with all kinds of goodies.

“This was an amazing opportunity to coordinate this event for our youth,” Admad said. “To watch it fall into place and the smiles on everyone’s faces, made it all worthwhile. I could not have done it without the help and support of our community partners.”