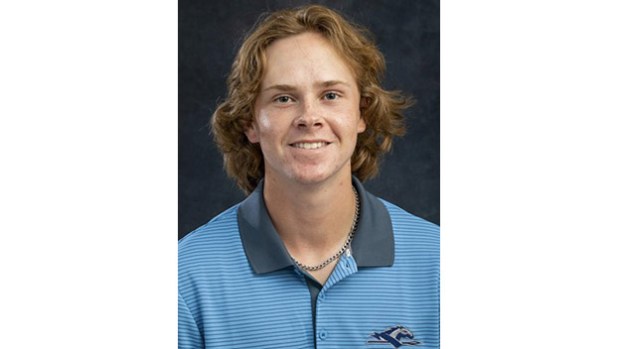 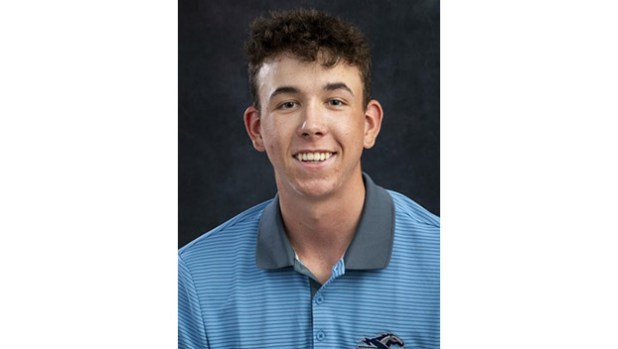 Nick Rakes and Scott Jordan were regulars on the course for the Longwood men’s golf team this season, and the duo were named to the postseason teams, the Big South announced on Monday.

Rakes earned a spot on the All-Big South Second Team, and Jordan was named to the Big South All-Freshman Team.

For Rakes, the selection comes after an outstanding season that saw him serve as Longwood’s ace throughout the year. He led the Lancers in scoring and had 10 rounds at par or better on the year. The Evington native shot Longwood’s low round on the year with a 66 at the Elon Phoenix Invitational, and he finished the Big South Tournament 16th.

His best performance came at the Joe Feaganes Marshall Invitational when he shot one below par and finished sixth at the event. On the season, he finished inside the top 10 four times and played in all 10 events for the Lancers. He was also named the Big South Player of the Week once as well.

Jordan broke out with a consistent effort as a freshman, and he was the Big South Freshman of the Week four times during his inaugural season in Farmville. Jordan posted an average score of 75.13 and played in all 10 events for the Lancers, one of just three players to do so.

His best finish came at the Golden Horseshoe Intercollegiate, where he finished in a tie for eighth amidst incredibly difficult conditions. He posted his best round of the season at the Elon Phoenix Invitational, shooting a 72-69-72—213 that registered as an even par and helped the Lancers tie for third, their best finish of the season.

The Lancers wrapped up the regular season after the conclusion of the Big South Tournament. The team returns to action in the fall.