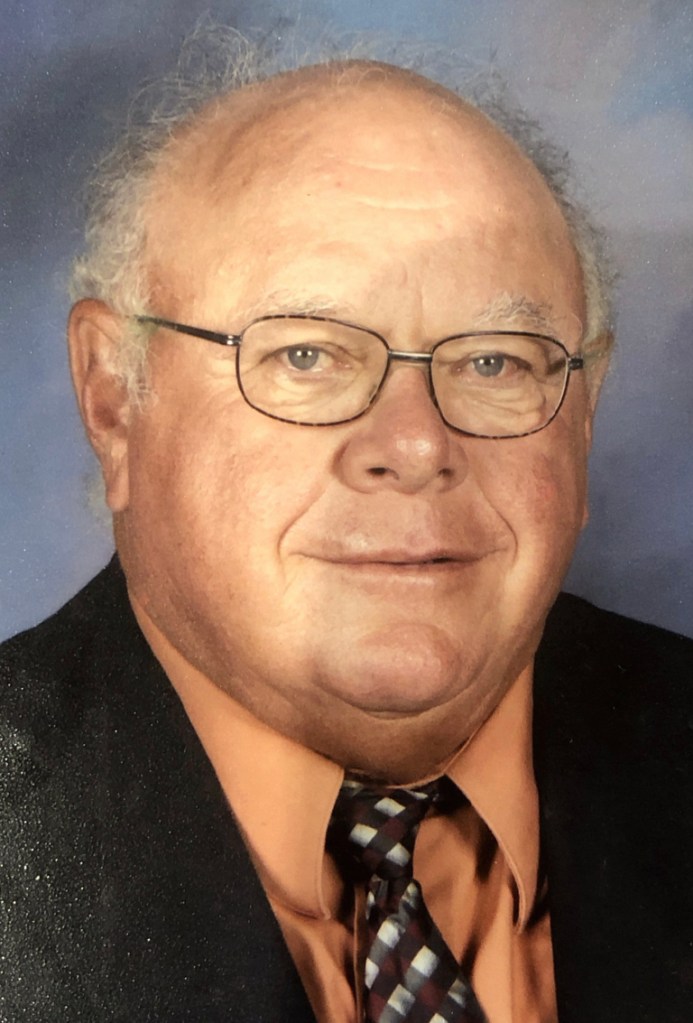 Lewis “Skeeter” Lee Fore, 79, passed away Tuesday, May 24, in Farmville. He was born in Farmville on Nov. 14, 1942 to late Jack and Beulah Fore. He is also preceded in death by his wife, Nona (Beth) Fore; his sister, Jaqueline Fore Southall and his brother, Earl (Hester) Fore.

Skeeter spent his entire career coaching and mentoring young men. Coaching was his passion and it meant so much to him to see all of them prosper. You could always find Skeeter down at the fields or driving around campus on a golf cart. He was an avid golfer and even helped start Ferrum College’s first golf team in 1962, where he played #1 on the team his first two years as well as at Lynchburg College his final two years. He enjoyed going to UVA games with his brother, friends and family as well as coaching so many throughout the years.

Skeeter was said to have “exemplified the highest ideals of small college athletics, sportsmanship, and the spirit of ‘not self, but others’”. Not only was he inducted into the Fuqua School Hall of Fame, he was also inducted into the Ferrum College Alumni Sports Hall of Fame. His achievements are too numerous to list but were all encompassing in coaching and golf. The family wishes to thank the Fuqua School community for their continued support and love for Coach Fore.

In lieu of flowers, please make donations to the Fuqua School or the Basset Hound Rescue.