Arrests made in pawn shop burglary 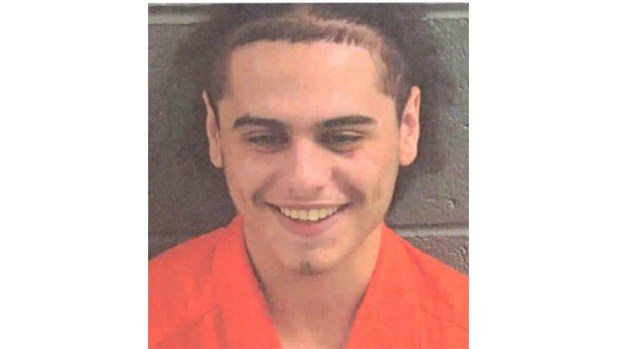 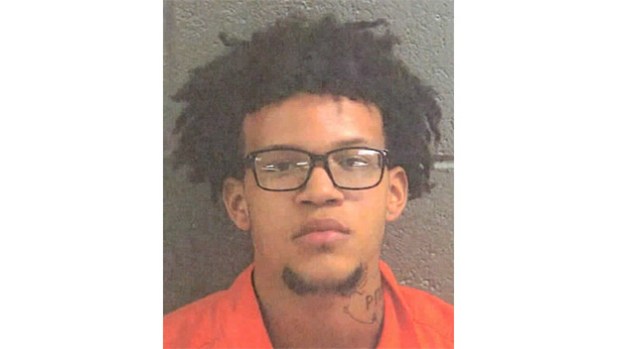 Three people have been arrested in connection with an April 29 burglary at The Attic Pawn Shop.

According to a release from the Farmville Police Department, Devon J. Hughes, 19, and Dominique T. Jenkins, 20, both of New Canton, and Abiud Torres, 18, of Philadelphia were each charged with burglary and grand larceny.

At 3:26 a.m. on Friday, April 29, police responded to an alarm at the Attic Pawn Shop in the 100 block of North Main Street and found that numerous handguns had been stolen after burglars forced entry through the front glass door.

While some of the stolen firearms were recovered during the arrests, multiple firearms remain unaccounted for, police said. Detectives believe most were sold locally and ask that anyone who may have purchased a firearm from any of the suspects, or their associates, contact the Farmville Police Department.

Anyone with information regarding the burglary is asked to call (434) 392-3332 or use an anonymous Tip411 application. Tip411 is available as a free download from both the Google Play Store and the Apple App Store by searching for “Farmville PD Tip411.” It is also available at www.farmvilleva.com. You can also text a tip to 847411, but you must begin your message with the keyword “FarmvillePD.”

Farmville police thanked the Buckingham County Sheriff’s Office, Virginia State Police and the U.S. Bureau of Alcohol, Tobacco, Firearms and Explosives for their help on the investigation.