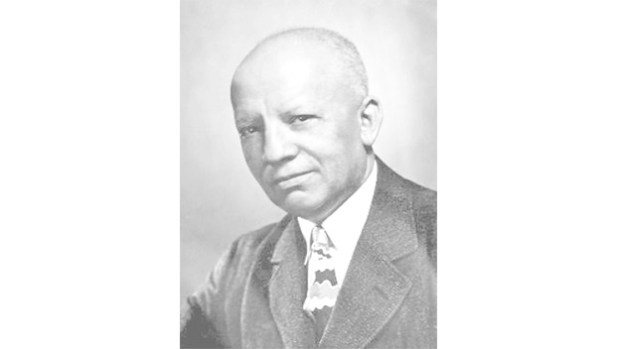 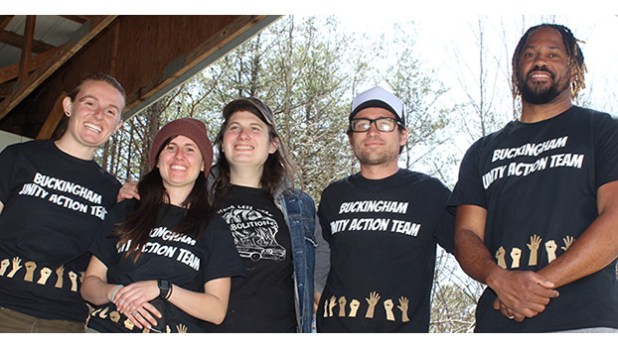 Above are some of the members of the Buckingham Unity Action Team. 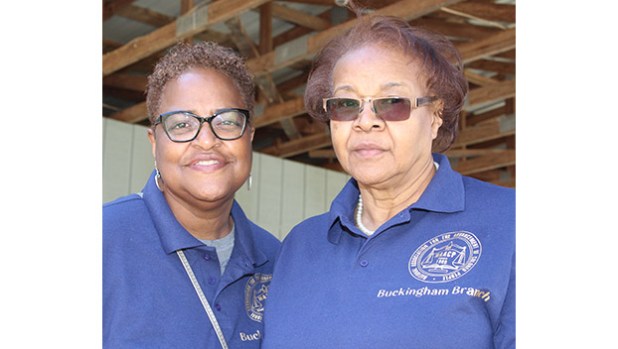 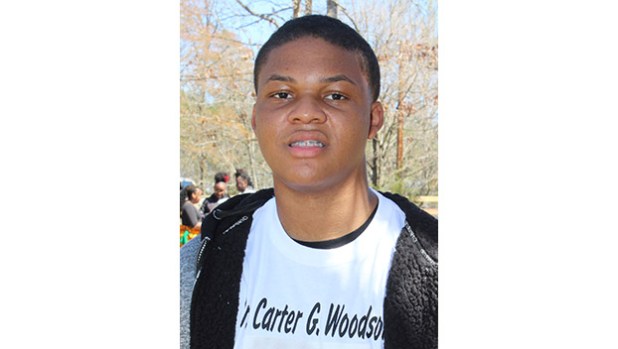 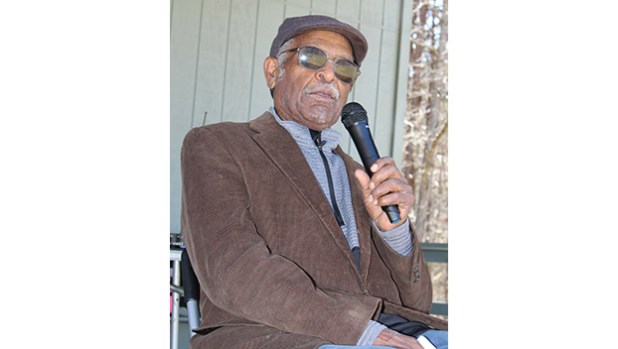 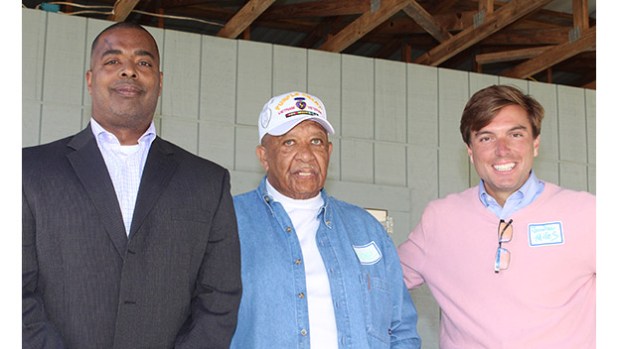 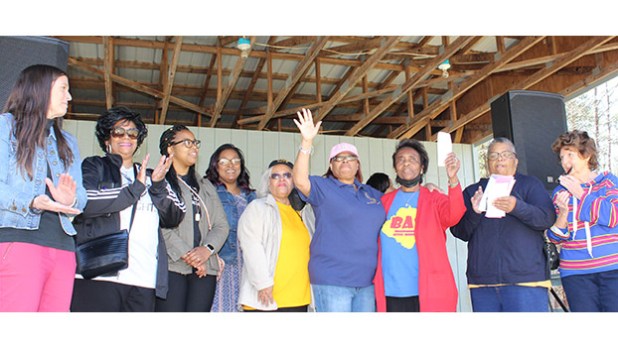 Teachers celebrating with Joyce Gregory Booker, in the pink hat, who is retiring in June after 45 years of service. 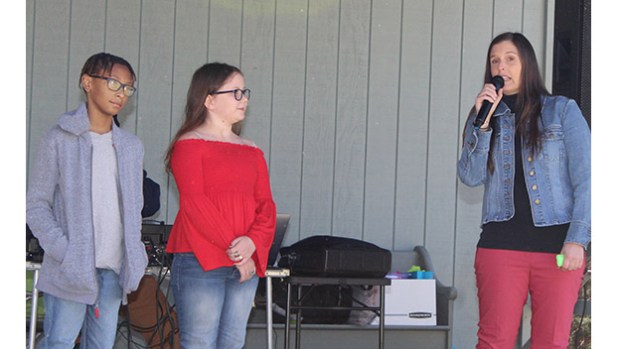 Principal Browning with two of her students as they presented essays written about Dr. Woodson. 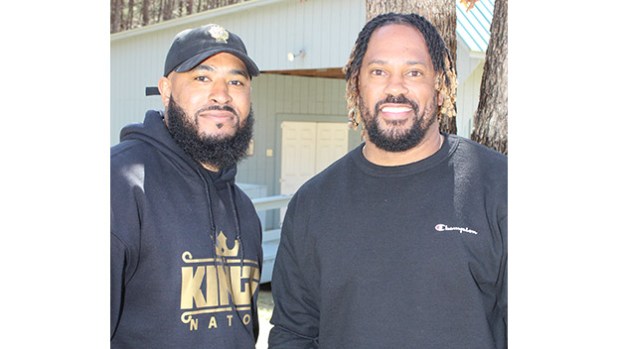 Miguel and Rev. Joseph Patterson - Miguel is one of the members of Kings Nation Christian rap group and Joseph is the President of Straight Street. 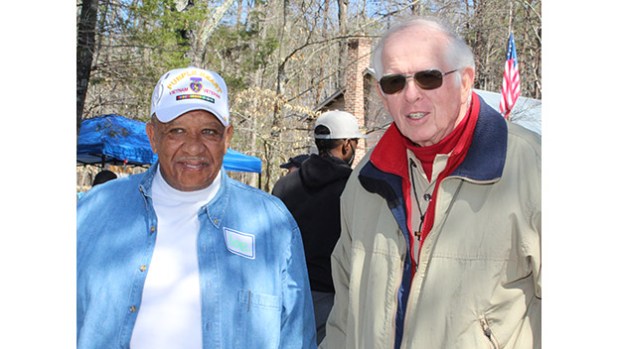 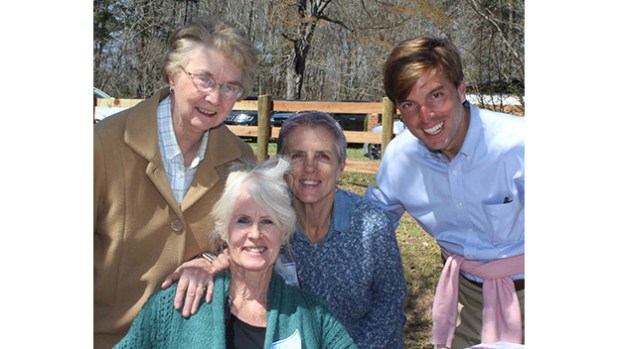 On Saturday, April 2, a celebration was held in honor of Dr. Carter G. Woodson.

Buckingham County Administrator Karl Carter has this to say about Dr. Woodson, “Isn’t it great that we have someone from Buckingham County that is not just a local hero but a national icon. People like him are very rare, so it only makes sense we honor him for his accomplishments.”

The celebration held at the Historic Village at Lee Wayside was all about unity and included food, live music, games exhibits and more.