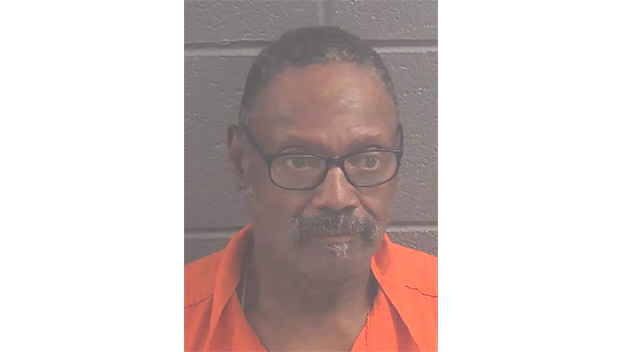 William J. Cordell Sr., age 66, of Farmville has been arrested in connection to a reported robbery at Tiger’s Corner Citgo Station in Kingsville.

Sheriff Epps noted, “According to the clerk, a male subject entered the store and instructed the clerk to give him money from the register. The man left the store with an undetermined amount of cash and entered a vehicle parked near the gas pumps.”

As a result of the investigation Cordell Sr. was arrested and charged with robbery. The Sheriff credits the arrest to the teamwork by his department, the Farmville Police Department and the community.