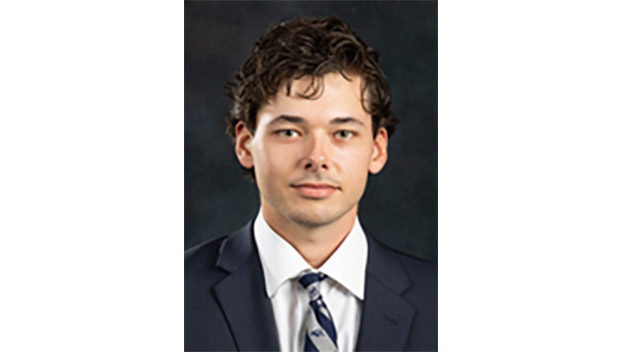 Andrew Potojecki has been having a fantastic season as the Friday starter for Longwood and his most recent performance against High Point earned him his first career Big South Pitcher of the Week honor.

Potojecki pitched a gem and won a pitcher’s duel in Friday’s Big South matchup against High Point. “Poto” threw seven shutout innings and allowed just three hits throughout the contest. Potojecki has given up one run or less in four starts this season and hasn’t allowed more than one earned run since Friday, March 18, where he allowed two against UNC Asheville.

Potojecki has been one of the most consistent pitchers in the Big South and has won five straight Friday contests for the Lancers. The Danville native has a 3.00 ERA on the season and already has a career high in innings pitched and is two strikeouts away from a season high in strikeouts. He is two wins away from being in the top six in wins in a single season in school history.

Longwood continued their best start to conference play since joining the Big South and have another weekend series against Presbyterian College this weekend at home in Farmville. You can expect Potojecki to get the start in one of the valuable conference games and continue to be a consistently potent piece in the Lancers rotation.