Frazier wins top awards from The Poetry Society of Virginia 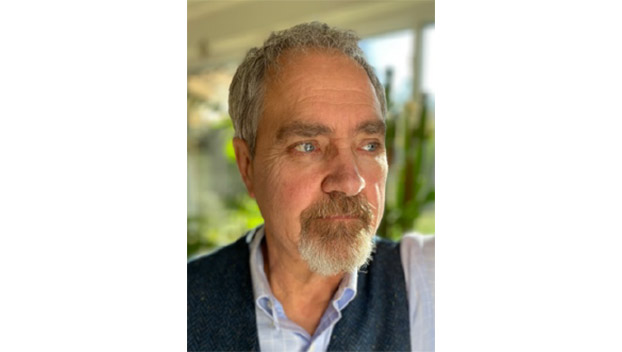 Dr. Chapman Hood Frazier of Rice, won several awards in The Poetry Society of Virginia’s Annual Competition and was invited to read his work at the awards celebration in Richmond on Sunday, April 3. A Professor in Residence from James Madison University in Prince Edward County Schools and Co-Founder of Sunrise Learning Center with his wife, Deborah Carrington. Frazier has won previous awards from The Poetry Society of Virginia as well as has published in a variety of notable publications including The Southern Poetry Review, The Virginia Quarterly Review and The Writer’s Chronicle. His poem, “Easter Morning,” that will be published in the anthology, Running With Water, was also nominated for a Pushcart prize.

This year, Dr. Frazier won a First Place in the Charlotte Wise Memorial for his poem “Easter Morning,” a First Place in the 2022 Ekphrastic Poetry Category for his poem, “The Rose Win-dow” dedicated to his daughter Caitlin Frank and granddaughter, Campbell Frank and an auto-biographical “family history” sequence, “Leaving the Homeplace: A Sonnet Series” that also won First Place in the Sara Lockwood Memorial Award for a sonnet in rhyme and meter. In addition, Frazier won three Second Place awards for a sestina, “Zooplanton,” the Cenie H. Moon Prize for a poem about a woman or women, “Luminosity,” and the Loretta Dunn Hall Memorial Award for “Namesake.” Finally, he was also honored with an honorable mention for this poem, “Dragon Smoke” which will appear in his forthcoming collection that will be published this month by V Press LC, The Lost Books of the Bestiary.