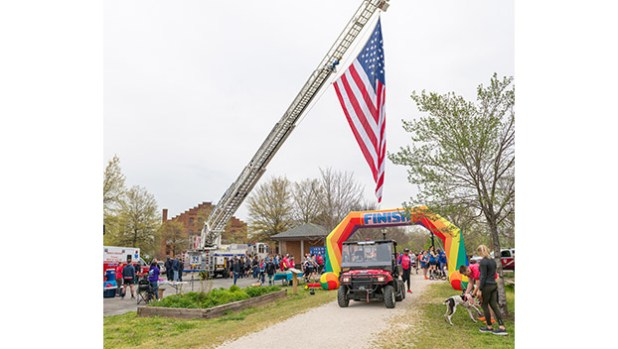 The Farmville Volunteer Fire Department raised the American Flag over the course. (Photo by Teddy Hodges) 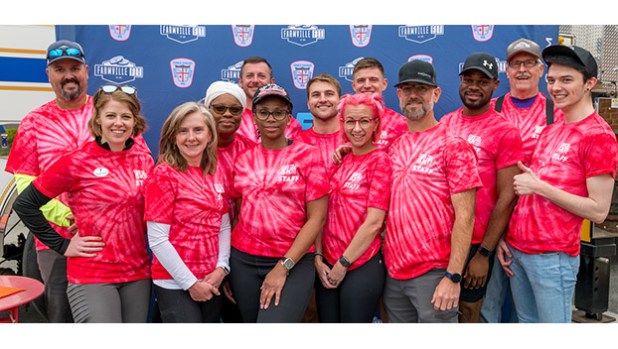 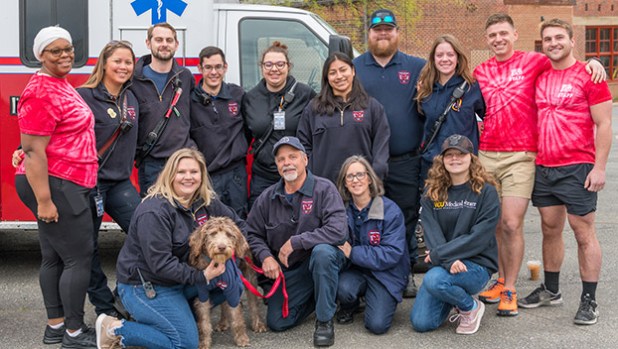 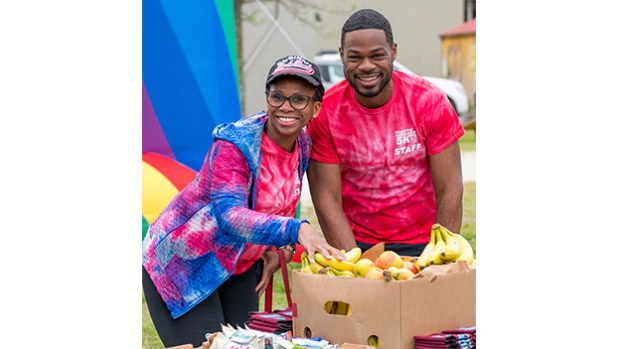 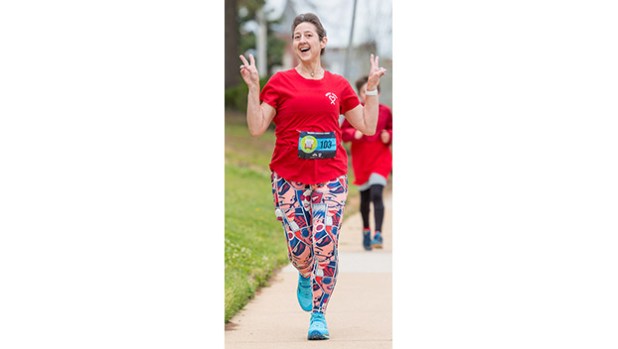 Catina Settle running in the race. (Photo by Teddy Hodges) 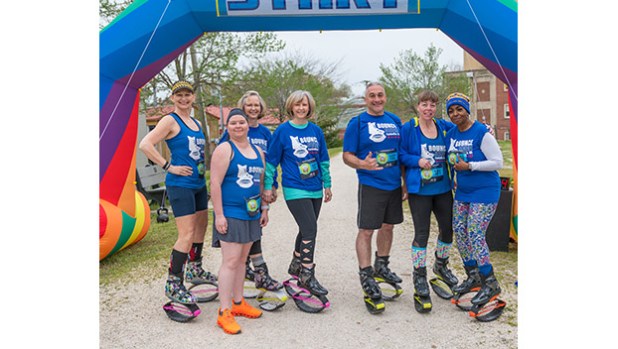 A few members of the Bounce Squad were at the event. From left, are Cindy Watson, Tiffany Bryant, Judith Power, Michelle Sanders, Eric Brendle, Ginger Brendle and Delores Robinson. (Photo by Teddy Hodges) 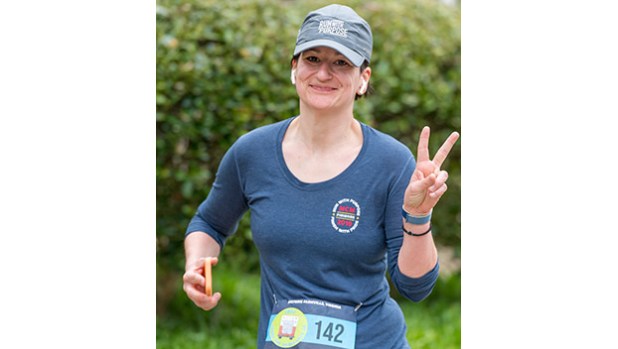 Sue Carter running in the race. (Photo by Teddy Hodges) 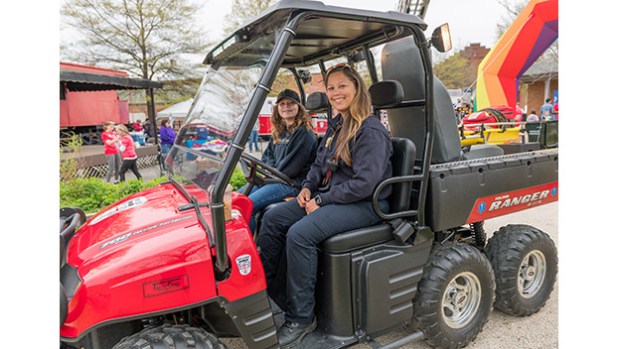 The Chase the Ambulance 5K race was held on Saturday, April 16, at 8:30 a.m. This event, originally scheduled for October 2021, was postponed due to a rise in the COVID-19 Delta Variant at the time.

There were 81 participants registered and 75 completed the race.

The event was put on by Farmville Fit as a benefit for the Prince Edward County Rescue Squad. Farmville Fit handled all of the sponsors, planning, licensing, permits and more to ensure the event was a success. The Town of Farmville and Virginia State Parks High Bridge Trail permitted the use of the property it was held on.

The Farmville Downtown Plaza was the start/finish line, and the course ran along the trail, through the Avenues, along the Dogwood Trail and adjacent to the Longwood campus.

Prince Edward County Rescue Squad and the Southside Virginia Family YMCA volunteered to staff water stations, and the rescue squad’s all-terrain vehicle, Rescue 6, drove the course along the trails to lead runners and ensure safety along the course.

Overall, in 2022, $3,000 was raised and given as a direct donation to Prince Edward County Rescue Squad.

Planning is already underway for next year’s event on April 8, 2023.