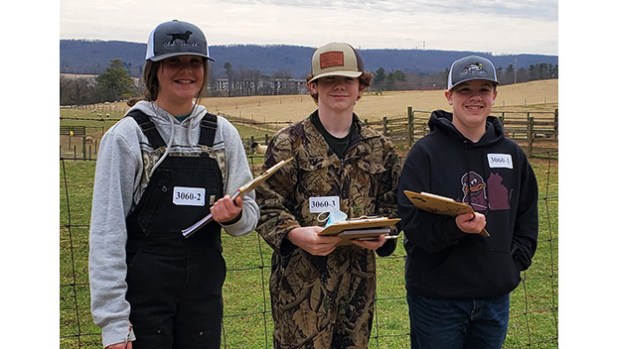 The Junior team, from left, are Mollie Walker, Trevor Carter and Luke Gilliam. 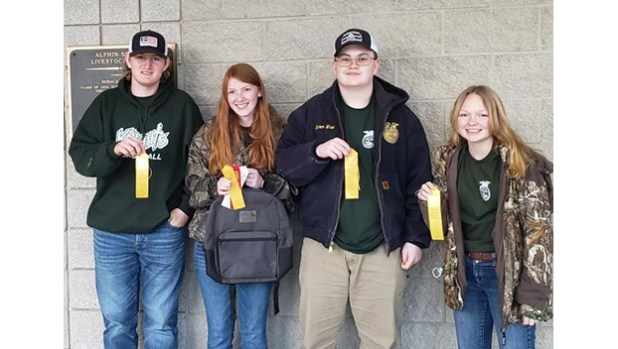 Members of the Buckingham FFA Chapters competed at the Block and Bridle Livestock Judging Contest held on the campus of Virginia Tech on February 25.

Members of the Livestock Judging Team had to place livestock based on their conformation and or performance data. In simpler terms, ranking the animals best to worst based on their characteristics. The contest consisted of beef, sheep, swine and goat classes. This is an important skill because livestock producers need to select the best animals for their herds and in the end, best qualities for the food supply chain.