History made, journey not done 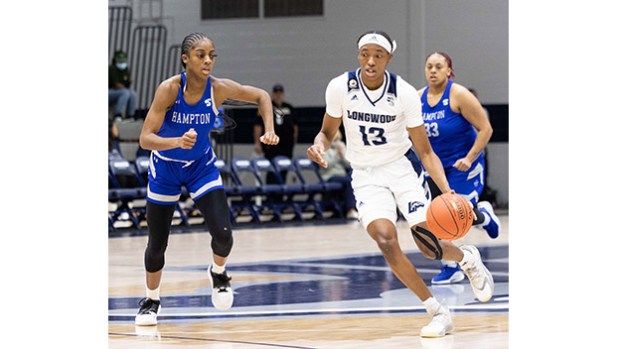 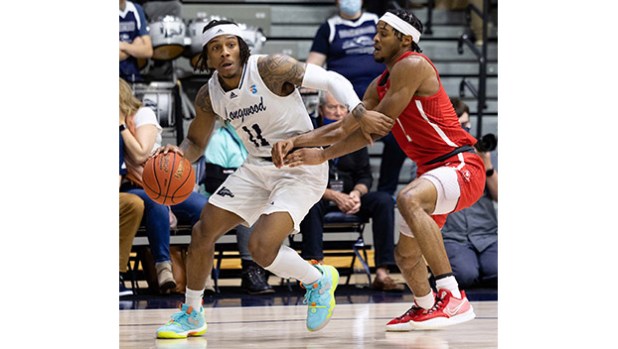 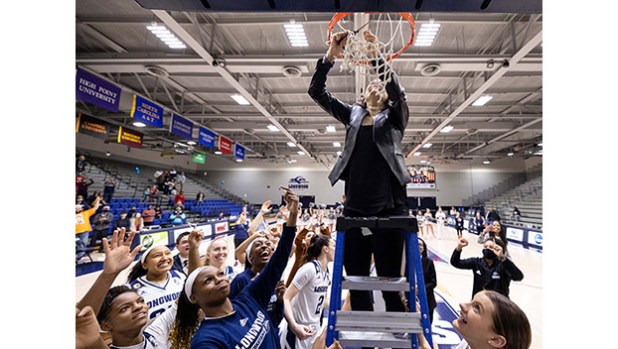 Longwood’s basketball programs both added their names to their program record books at the conclusion of the regular season on Saturday night. Now, the two teams are adding more new entries, with both sides earning their highest seeds ever for the 2022 Hercules Tires Big South Championship Tournament at Bojangles Coliseum in Charlotte, N.C.

The Longwood men (23-6, 15-1 Big South) claimed the Big South overall title outright to wrap up the No. 1 overall seed in the conference tourney.

Meanwhile, the Lancer women (18-11, 15-3 Big South) also claimed a share of the Big South regular season title, shared with Campbell. It marks the seventh time in the history of the Big South that one school has had both a men’s and women’s program earn at least a share of the regular season title. The Lancer women will enter the tournament as the No. 2 seed by virtue of tiebreakers after Campbell swept the season series.

Both sides earned a bye, marking the second straight season for both programs and third straight for the men. By virtue of the bye, the Lancer men advance straight to the quarterfinals on Friday, March 4 at noon and await the winner of No. 8 Radford and No. 9 North Carolina A&T, who will play on Wednesday at 11:30 a.m. The winner will advance to the tournament semifinals on Saturday, March 5.

For the women’s program, they also advance directly to the quarterfinals on Thursday, March 3 at 6 p.m. The Lancers will play the winner of the matchup between No. 7 Hampton and No. 10 Radford, with the winner advancing to the semifinals on Saturday.

Both sides enter the Big South tournament on a tear. The two programs have more combined wins this season than any other team in the Commonwealth of Virginia, and they’ve combined to post a 30-4 record in conference play.

The 23 wins overall and 15 Big South wins for the men are both program bests in the team’s Division I history, and the team’s 11 game winning streak in January and early February was the longest since the 1993-94 team won 20 straight. The 23 wins also match the 2000-01 club that went 23-8 while ranking 21st in the Division II National Poll.

For the women’s team, the 18 wins overall and 15 Big South wins also represent program bests, and the team has improved its conference record in each of its four seasons under head coach Rebecca Tillett. The team has won 10 road games on the season against a difficult lineup, and it heads into the tournament as one of the hottest teams in the league by virtue of winning 11 of its past 12 games.

Tickets for the Big South Quarterfinals, as well as all other rounds of the tournament, are available at both www.longwoodtickets.com as well as www.bigsouthsports.com.