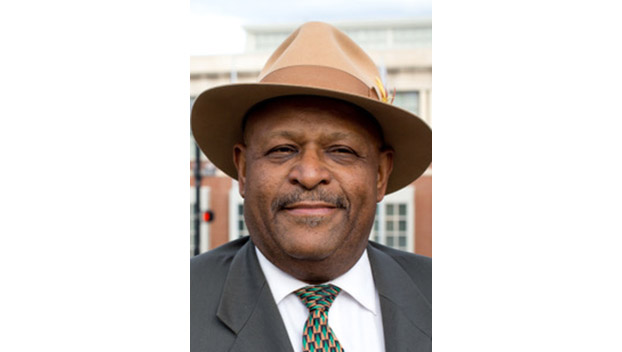 A Farmville native, Eggleston has devoted his life to his community. He served on town council from 1984 to 1988, and since then, has served as an immensely impactful member of the community. Eggleston has served the community in many capacities including: the Farmville Area Chamber of Commerce, Prince Edward County NAACP, Randolph Lodge #30 Masons, the Governor’s Commission on State Domestic Programs, and the Carl Eggleston Foundation, which gives free back-to-school supplies for children and provides toys on Christmas Eve for children affected by poverty.

Eggleston has committed his campaign to focus on fiscal responsibility, strengthening the Farmville Police Department, improving the relationship between the town and counties and revitalizing downtown Farmville.

“I’ve lived in Farmville my entire life, it’s a community that I care deeply about, because it’s given me so much. I’ve been proud to serve our community in many ways, and now I’m hoping to give back to the community once again as your Mayor,” said former Councilman Carl Eggleston. “I’m running a campaign that I want everyone in Farmville to be proud of, one that speaks to the issues that directly affect our community. By promoting fiscal responsibly, strengthening our emergency services, and revitalizing our downtown, we can create an even brighter future here, and I hope you’ll join me.”