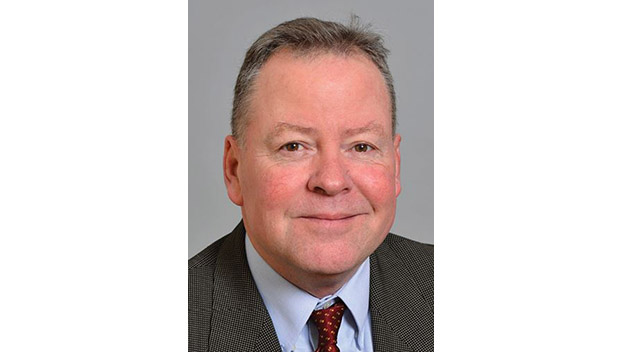 Hampden-Sydney College 22nd-year head football coach Marty Favret has announced the appointment of Tom Clark as the program’s Assistant Head Coach with oversight of the Tigers’ defense. Clark has served as the defensive coordinator at NCAA Division I Football Championship Subdivision (FCS) member VMI since 2015, promoted to assistant head coach in 2017, and was previously the head coach at Catholic (DC) University for nine seasons (1994- 2000, 2004-05), including 1999 when Catholic won the Old Dominion Athletic Conference (ODAC) Championship and Clark was named the ODAC Coach of the Year.

“This is a home run hire for me and Hampden-Sydney,” said Favret. “I have the chance to reunite with my mentor and the best football mind I’ve worked with in my career. Coach Clark will be a difference maker immediately. Exciting times for Tiger football!”

At VMI, Clark’s defenses posted significant improvements in yardage and points allowed, helping the Keydets finish 6-2 during the championship 2020 (Spring 2021) campaign. VMI won its first Southern Conference title since 1977, and advanced to the FCS Playoffs, before falling to top-ranked James Madison (31-24). Clark was named a finalist for 2020 FCS National Defensive Coordinator of the Year by footballscoop.com last spring. He coached the VMI secondary for four seasons (2015-18), before coaching the linebackers over the past three seasons.

“I’m very excited to join Coach Favret’s staff and an H-SC program with a great tradition of excellence in all areas,” said Clark. “I am returning to my Division III roots where I spent many satisfying years. Division III athletes play because they love to compete, and that makes it really fun to coach them. I am looking forward to the challenge of competing in the ODAC, a great conference with many fine coaches.”

Prior to VMI, Clark was the special teams coordinator and secondary coach at the College of William & Mary from 2012-14. The Tribe defense yielded the fewest passing touchdowns in the nation in 2013, and W&M led the nation in blocked kicks in 2014. He coached two All-American defensive backs for the Tribe who later played in the NFL, and Clark was previously the defensive coordinator at W&M from 2001-03, helping the program to the 2001 Atlantic 10 Conference Championship.

Clark was the defensive coordinator at Liberty University from 2006-11, helping the Flames win four Big South Conference titles in six seasons. The LU defense led the Big South in scoring defense each of the six seasons.

Clark guided Catholic to a record of 56-14-1 during his first stint as the Cardinals’ head coach, including three consecutive Division III Playoff appearances (1997-99), the latter during CU’s first year in the ODAC when he earned the Coach of the Year honor. Coach Favret served as the offensive coordinator and assistant head coach at Catholic for six of those seasons before being named H-SC’s head coach on December 30, 1999. Ironically, Favret earned the first of his five ODAC Coach of the Year awards in 2003.

Clark also served as the head coach at Bishop McNamara (MD) High School from 1988- 93, winning the 1990 Washington Catholic Athletic Conference (WCAC) Championship, and led BMHS to an overall record of 38- 23, including 26-12 in the WCAC. He began his coaching career as a graduate assistant (defensive backs) at the University of Colorado during 1987-88.

A native of Washington, DC, Clark earned his Bachelor of Science degree in kinesiology from the University of Maryland in 1986. He and his wife, Laurie, have a son, Kevin, and a daughter, Samantha.

Inductees to Hall of Fame honored