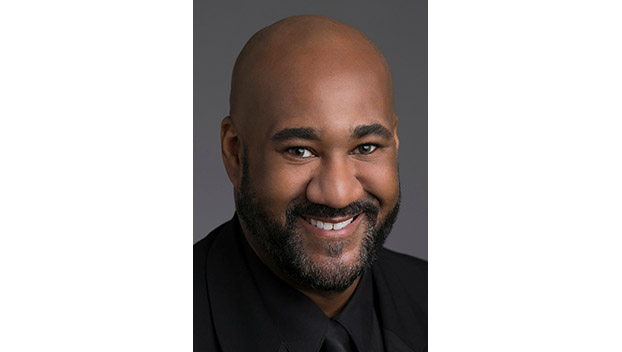 The Longwood University Chamber Music Series will present a concert by Bill McMurray, a baritone vocalist from Chicago, Illinois, on Sunday, March 27. Free and open to the public, the concert will take place in the Molnar Recital Hall of Wygal Music Building at 4 p.m., doors open at 3:40 p.m. Face coverings are encouraged but not required. Parking for the event is available along Race Street, beside Greenwood Library and Bedford Hall.

With more than 40 operatic roles to his credit, McMurray has been described as “a baritone with warm, rich tones and superb stage presence” by the Durham Herald Sun. Recent roles include “Count Almaviva” in Le nozze di Figaro and “Escamillo” in Carmen. Walter Marini of the New Buffalo Times is quoted praising his portrayal of “Marcello” in Puccini’s La Boheme as “a powerful actor who brings great elegance to the role. His singing is as fine as anything being heard in major opera houses today.”

For the March 27 concert, McMurray will be accompanied on piano by Dr. Lisa Kinzer of the LU Department of Music. The event marks a welcome return to Central Virginia for McMurray, as he has appeared in several productions by the Farmville Summer Garden Opera. Most recently he performed to wide acclaim in the role of Figaro in the SGO’s production of Rossini’s Barber of Seville.