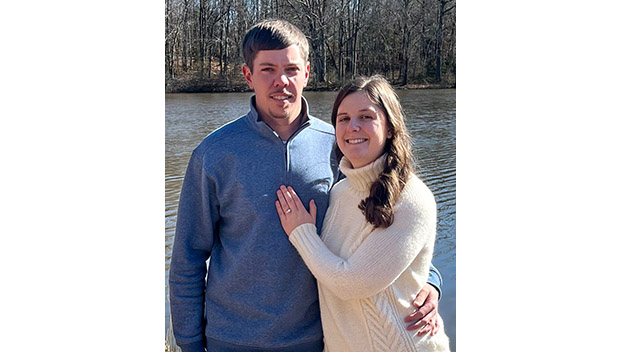 Becky Shumaker, Mike Mahone and Raymond Shumaker of Dillwyn, are pleased to announce the engagement of their daughter, Kaitlin Nicole Shumaker to Chad Riley Woodson of New Canton.

Chad is the son of Angie and Ray Morris of Cumberland and Roger Woodson, of Newton Canton.

Kaitlin is a 2020 graduate of Radford University and is currently employed by Centra Hematology & Oncology Clinic in Farmville.

An Oct. 15 wedding is planned.