Lancers to make a pair of appearances on ESPNU 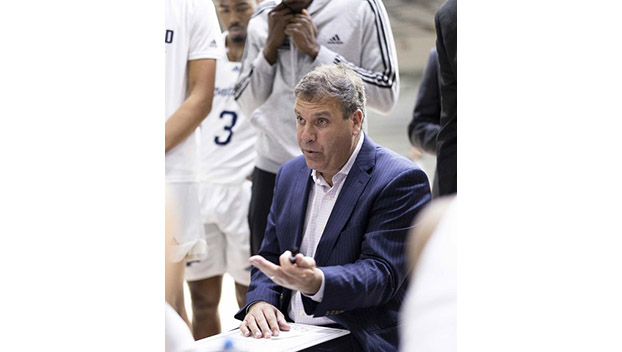 In back-to-back weeks, the Longwood men’s basketball team will make a pair of appearances on ESPNU.

The game will be shifted to Thursday after originally being scheduled for Wednesday night, with the tip at 9 p.m. at the Qubein Arena and Conference Center.

Longwood finished the first half of conference play unbeaten and in sole possession of first place in the Big South following a 56-48 win over UNC Asheville on Wednesday night.

The Lancers are headed to Charleston Southern to wrap up a two-game road swing on Saturday before heading back home to host USC Upstate on ESPNU on Thursday night. The team is off to its best start in the program’s Division I era and has won nine straight, including eight straight conference games.