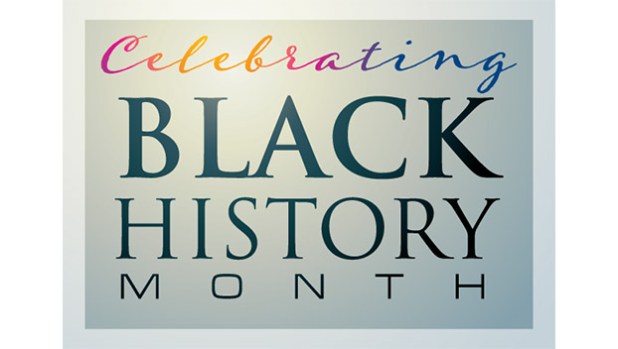 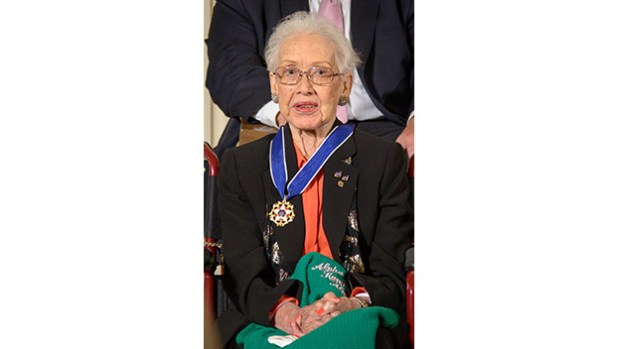 Former NASA mathematician Katherine Johnson is seen after President Barack Obama presented her with the Presidential Medal of Freedom, Tuesday, Nov. 24, 2015, during a ceremony in the East Room of the White House in Washington. Photo Credit: (NASA/Bill Ingalls) Johnson's computations have influenced every major space program from Mercury through the Shuttle program. Johnson was hired as a research mathematician at the Langley Research Center with the National Advisory Committee for Aeronautics (NACA), the agency that preceded NASA, after they opened hiring to African-Americans and women. Johnson exhibited exceptional technical leadership and is known especially for her calculations of the 1961 trajectory for Alan Shepard’s flight (first American in space), the 1962 verification of the first flight calculation made by an electronic computer for John Glenn’s orbit (first American to orbit the earth), and the 1969 Apollo 11 trajectory to the moon. In her later NASA career, Johnson worked on the Space Shuttle program and the Earth Resources Satellite and encouraged students to pursue careers in science and technology fields. 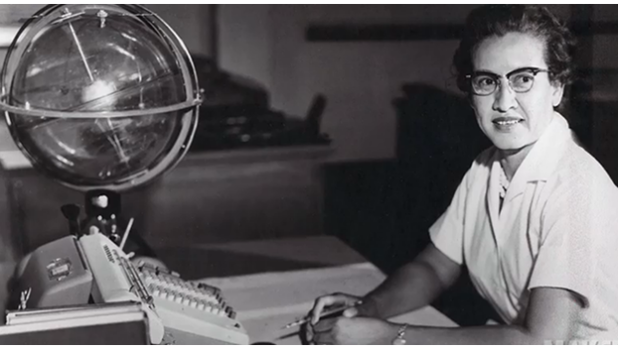 Johnson sits at her desk with a globe, or “Celestial Training Device.”

NASA called her an American hero and a pioneering legacy that will never be forgotten.

Katherine Johnson is best known for helping NASA with the 1962 orbital mission of John Glenn.

She was a physicist and mathematician who helped launch the first use of digital electronic computers at NASA.

According to NASA, the complexity of the orbital flight had required the construction of a worldwide communications network, linking tracking stations around the world to IBM computers in Washington, Cape Canaveral in Florida, and Bermuda.

In a NASA biography of Johnson, NASA recalls that the computers had been programmed with the orbital equations that would control the trajectory of the capsule in Glenn’s Friendship 7 mission from liftoff to splashdown, but the astronauts were wary of putting their lives in the care of the electronic calculating machines.

“Glenn asked engineers to “get the girl”—Johnson—to run the same numbers through the same equations that had been programmed into the computer, but by hand, on her desktop mechanical calculating machine.” the NASA biography states.

between the United States and the Soviet Union in space.

Johnson was born in White Sulphur Springs, West Virginia, in 1918.

Because of her intelligence, she was moved by several grades in school.

According to the Undefeated by 13, Johnson was attending the high school on the campus of West Virginia State College. At 18, she enrolled in the college itself, where she made quick work of the school’s math curriculum.

In 2015, then-President Barack Obama awarded Johnson the Presidential Medal of Freedom for her pioneering work that led black women to work in science, technology, engineering, and mathematics.

In 2016 even Hollywood recognized Johnson’s effects when they made the film Hidden Figures depicting Johnson’s life and her work with NASA.

Johnson died on Feb. 24, 2020, at the age of 101 years old. In her honor, NASA dedicated the Katherine G. Johnson Computational Research Facility at the Langley Research Center to commemorate the hard work she did to help take them to the stars.