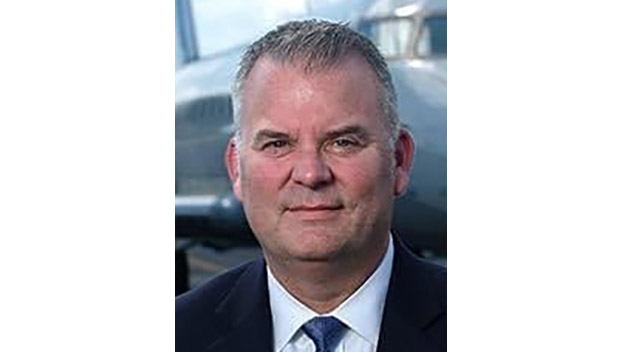 Gov. Glenn Youngkin has appointed Greg Campbell as the Director of the Virginia Department of Aviation. His first day at the agency – based at Richmond International Airport – will be Feb. 14.

Campbell has served as executive director of the Shenandoah Valley Regional Airport (SHD) since 1992. He is a certified member of the American Association of Airport Executives and a past president of the Virginia Airport Operators’ Council.

“I am excited to be the next director of the Department of Aviation,” said Campbell. “I have worked closely with the professional staff there for more than 30 years, and I look forward to leading them in the mission to meet the transportation needs of Virginians; grow local communities through economic development; serve the 66 public-use airports across the state; assist in workforce development; and support the $22.9 billion aviation industry in the Commonwealth.”

Virginia Aviation Board Chairman Rod Hall said, “I commend Governor Youngkin on a superb choice for director of the Virginia Department of Aviation.”

Greg has passionately served his community over the years. He is a past president of the Greater Augusta Regional Chamber of Commerce; former chairman of the Shenandoah Valley Partnership; and recently served as a board member on Go Virginia Region 8. Campbell was named Airport Manager of the Year in 1996; was selected as Aviation Person of the Year in 2012; and was awarded the James Madison University Public Servant Award in 2013. He earned a bachelor’s degree in political science from Bridgewater College.