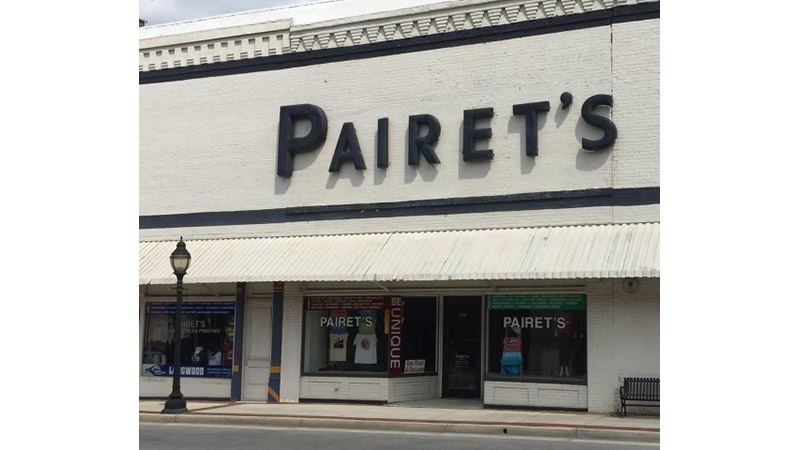 Residents were saddened to hear of the closing of longtime Main Street business Pairet’s, but local business owner Jake Romaine has exciting plans for the building.

Romaine said he purchased the building from former owner Thomas Pairet after learning the store would be shutting down permanently after 76 years of operations.

Romaine currently owns The Attic Pawn Shop located in the same building as Pairet’s and is also a co-owner of The North Street Press Club.

In a Wednesday, Dec. 1 interview, he noted the building on Main Street actually consists of three sections, two of which were formerly taken up by Pairet’s.

The goal, he stated, is for the pawn shop to be moved to the center of the building, doubling the store’s size and allowing for expansion. The two remaining sections, Romaine added, could be rented out to other prospective business owners or may even be used for a future business venture of his own.

While the bottom section of the building will remain as commercial space, Romaine has exciting plans for the second floor of the building, which he hopes to convert into residential space such as apartments.

While plans are fairly new, Romaine said he has his fingers crossed that The Attic will be moved over to its new location at 138 N. Main St. in Farmville around the first of Feb. 2022. The business will likely remain open all the way up to its move-in date, after which Romaine hopes to expand the business’ hours to seven days a week.

Plans for the residential space upstairs are still in their infancy, and with more than 6,000 sq. ft. of space on the second floor, renovations will take some time, but Romaine hopes the space may be nearing completion as early as the end of summer 2022. 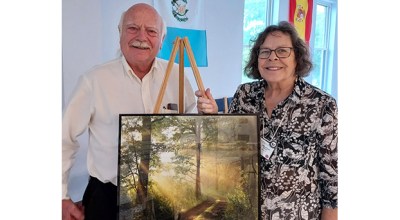