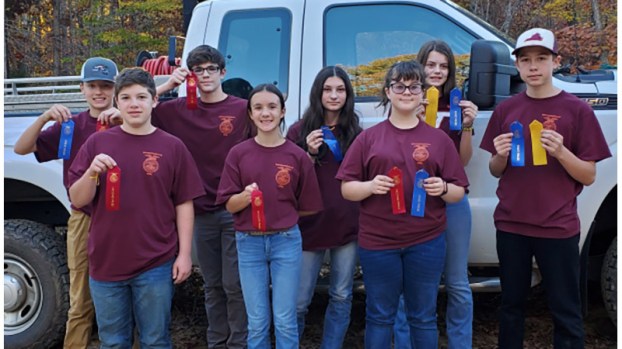 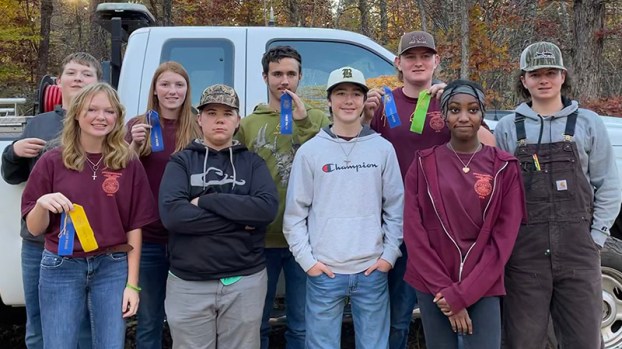 The Southeast Area Forestry Contest was held at the Buckingham Appomattox State Forest in Buckingham on Nov. 10. The forestry contest tests the FFA member’s knowledge on tree identification, equipment identification, estimating volume of trees and reading topographic maps. In addition to those parts of the contest, members of the senior division had to explain their choice of removing or leaving trees in their timber stand improvement part of the contest while the junior division had to estimate the value of the given trees.

The Buckingham FFA forestry team members would like to thank Henry Paris for his support in assisting with coaching the teams.