Christmas parade set for this weekend 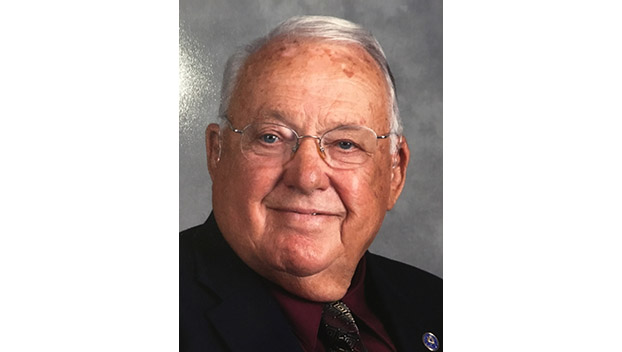 Sunday, Dec. 12, will be an exciting day for Cumberland County as residents young and old gather together for the annual Cumberland Christmas Parade.

“We are so excited to be able to have our parade this year after having to cancel two,” Parade Co-Chair Barbara Gamage noted. “ As always, we have many beautiful antique cars as well as classics. We are pleased to have the Shriners with us again; everyone always enjoys the mini cars.”

“Santa will be at the Cumberland Museum after the parade to meet the children,” she added. “Thanks go out to new volunteers. We couldn’t have put the parade together without their help.”

Raymond Paul Turner Jr. has been declared grand marshall of this year’s parade. According to Gamage, Turner’s family moved to Cumberland in 1963 from Harrisonburg. Cumberland was his first assignment upon completing the State Police Basic Training School in Richmond where he graduated first in his class in 1963. In 1978, Ray was promoted to special agent with the State Police Bureau of Criminal Investigation. After his retirement from the State Police following 33 years of service, he ran his own investigation agency for many years.

Turner is a member of Masonic Lodge 283, a member of the Scottish Rite (Shriner) organization and a graduate of Roller Business College. He served as president of Cumberland High School PTA when the school funded its first band director. Turner was active in the Cumberland Little League where along with Max Latham he took the first Cumberland Youth League All Stars in the Dixie Youth playoffs in Powhatan and won the Best Sportsmanship trophy. He taught private investigation at Southside Community College and was adjunct Instructor at Southside Community College in criminal justice. Along with all those duties, he served for 20 years as chairman of the Cumberland Christmas Parade.

Turner is a member of Fitzgerald Baptist Church where he taught Sunday School and was a deacon.

Santa will be at the Cumberland Museum (Old Clerk’s Office) to talk to children. Bring your camera for pictures.