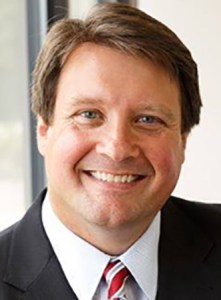 Stevens has roughly 20 years of experience in Lynchburg-area news and communications, serving as news anchor and reporter at both WFXR and WSET television stations, and three years as executive director of external communications at Liberty University.

“I am extremely excited to be taking on this new role,” said Stevens. “I love the Lynchburg area and look forward to doing my part to keep the roads safe and the traffic flowing.”

Stevens holds a bachelor’s degree in mass communications from University of Wisconsin-Milwaukee and lives in Campbell County with his family.