Buckingham to get 20 defibrillators 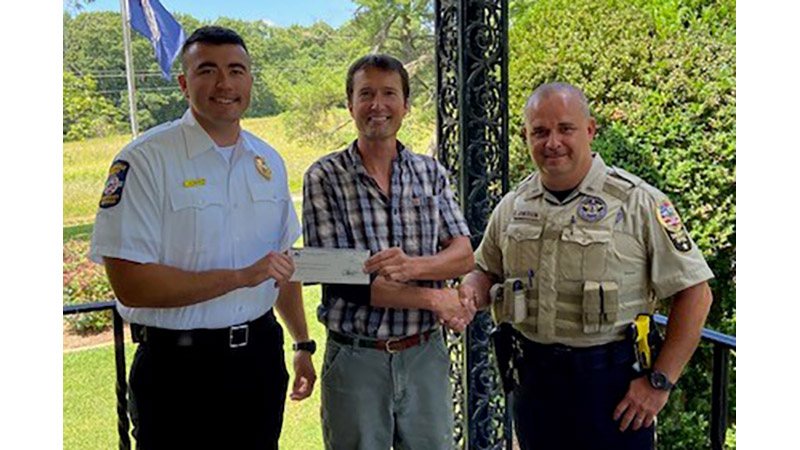 According to the American Heart Association (AHA), 475,000 Americans die from a cardiac arrest each year. Also, more than 350,000 cardiac arrests occur outside of the hospital each year. With these daunting statics in mind, coupled with the vast size, rural landscape and population demographics of Buckingham County, it becomes obvious that modernized approaches to public safety must be adopted. Thus, BCSO has, once again, answered the call.

In order to ensure interoperability and better continuity of patient care, BCSO approached Chief Cody Davis with BCDES with an opportunity to formulate a partnership for this initiative. With the AHA out-of-hospital Chain of Survival in mind, it becomes apparent that a partnership such as this is an integral component of the public safety paradigm in Buckingham County.

An initiative such as this comes with a price tag and is not something that had been previously budgeted for. Thus, BCSO and BCDES sought further partnership with Kyanite Mining Corporation (KMC) for the needed funding. Working with John Snoddy, Joe Jones and Guy Dixon, KMC was able to offer the needed assistance and enable this initiative. Not only did KMC provide funding towards the projects, but the company also assisted in negotiations that achieved optimal pricing on the AED units. Without the partnership of KMC, this initiative would not be coming to Buckingham as soon as it is, if at all.

The expected deployment of this initiative is this fall.