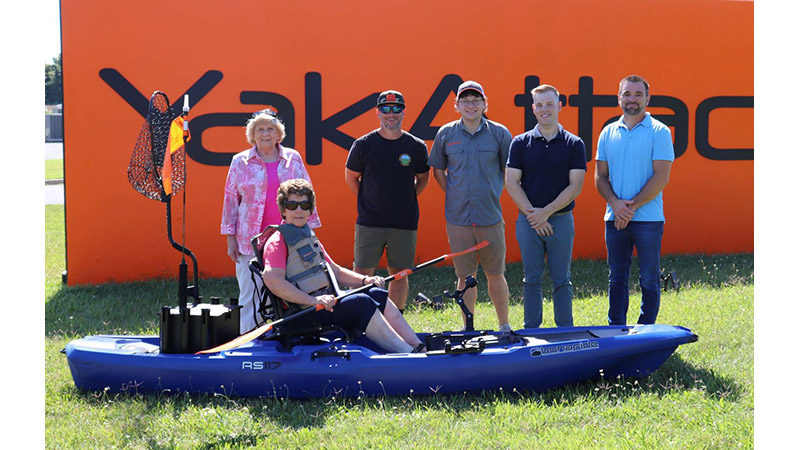 The Judith Randolph-Longwood Chapter of the Daughters of the American Revolution has adopted a new project to add to the variety of ways it already serves this community. Members of the chapter have decided to officially participate in a world-wide program called Wreaths Across America (WAA).

As described in the November/December 2020 issue of the magazine American Spirit, the story of WAA began in 1992, when the Worcester Wreath company ended its holiday season with a surplus of wreaths. The owner donated them to Arlington National Cemetery, where they were placed on the graves of veterans.

Since that time the idea has spread, with the graves of veterans in more than 2,100 cemeteries across the world marked in this very special way each December. Many DAR chapters organize WAA ceremonies in their local cemeteries, but no organization recognizes veterans buried in Farmville. The closest cemetery to participate in WAA activities is the Veteran’s Cemetery in Amelia.

The Judith Randolph-Longwood Chapter, DAR, has undertaken to correct this oversight, and organize an effort to begin honoring local deceased veterans with wreaths beginning in December. The project is led by a chapter WAA committee spearheaded by Yvonne Costello, assisted by Scottie Alley, Jenny Bobko, Dottie Fahrner and Nancy Pempel. The advice of Arlene Cundiff, who has led the WAA committee of Lynchburg’s Blue Ridge Chapter, has been valuable during the program’s formative stages.

To begin Judith Randolph-Longwood’ involvement in WAA, wreaths will be placed on the graves of veterans buried in Trinity Memorial Gardens this year. Chapter members have been fundraising to cover the start-up costs of the project. The chapter has secured the help of YakAttack and Appomattox River Company, who has donated a RS117 kayak, complete with accessories.

In addition, an opportunity to sponsor a wreath in honor of a specific veteran buried at Trinity is available for $15. Individuals wishing to do so should contact Yvonne Costello or Nancy Pempel.