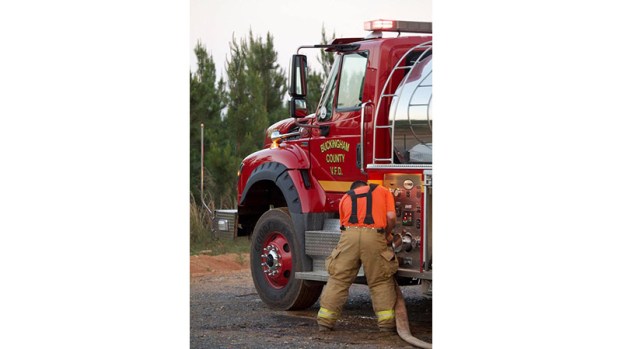 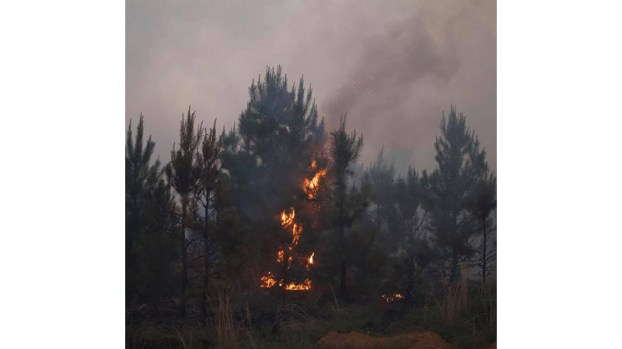 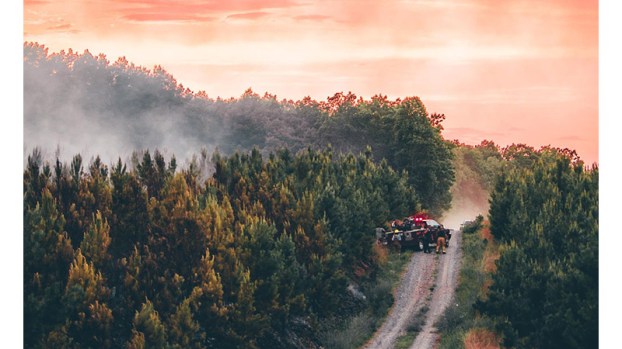 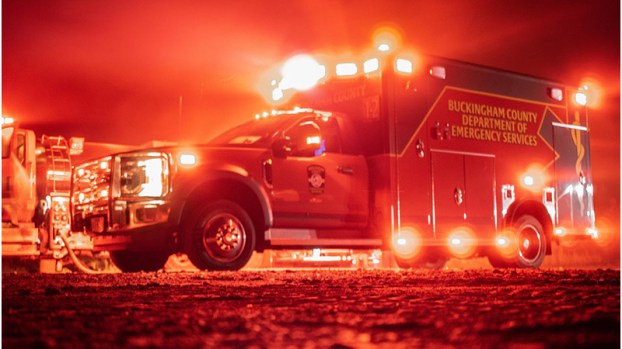 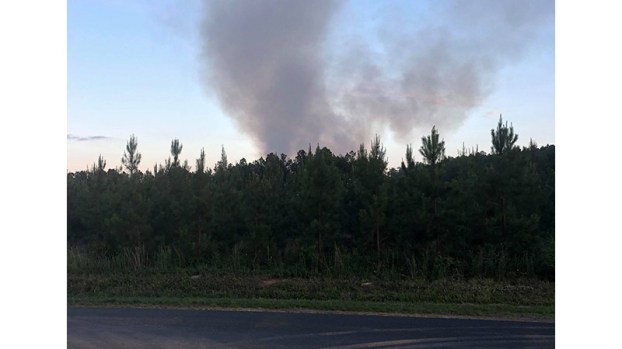 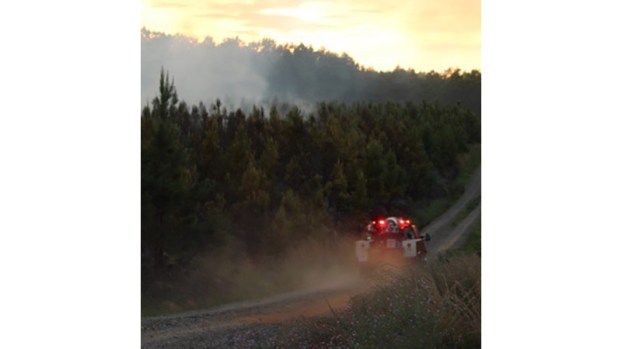 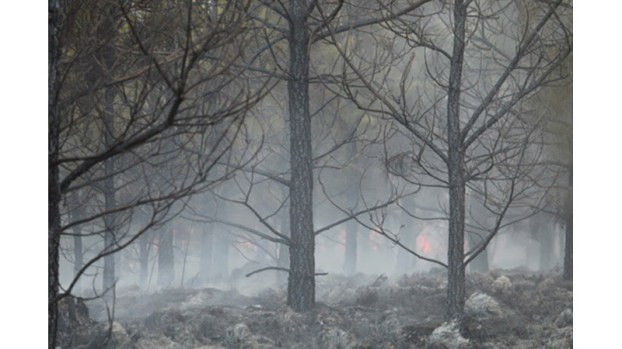 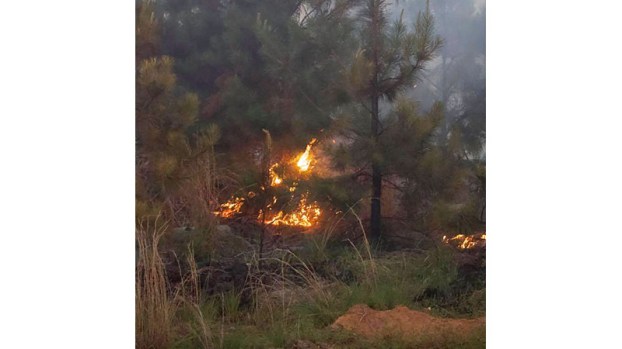 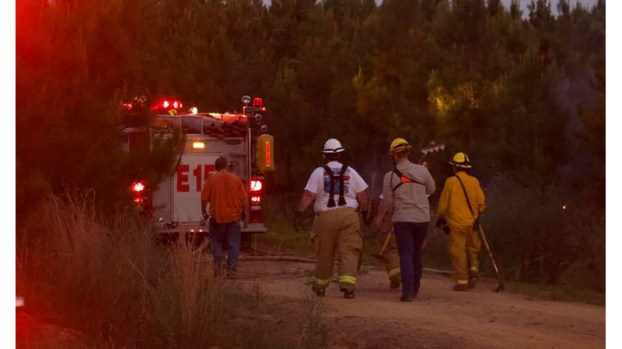 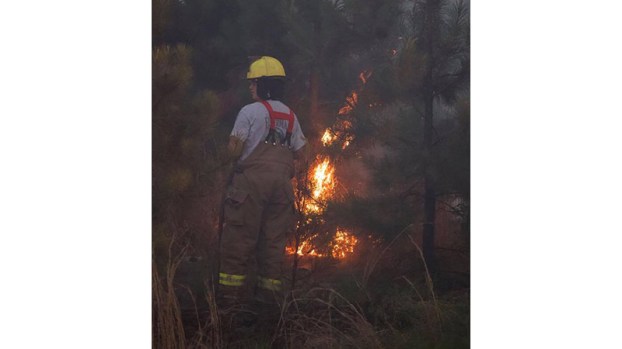 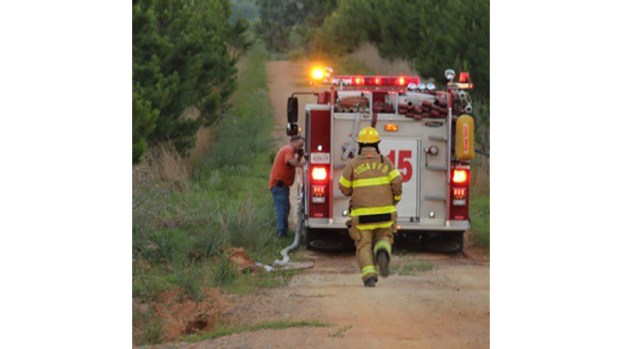 Officials are still working to determine the cause of a large brush fire that broke out Sunday, June 27, in Buckingham County.

According to Tom Snoddy of the Virginia Department of Forestry (VDOF), the fire was reported at approximately 7:30 p.m. in Buckingham just south of Shelton Store Road near Union Hill.

The blaze, estimated to be between two to three acres in size, took three hours to get under control. Volunteer fire departments from Arvonia, Dillwyn, Glenmore and Toga along with VDOF and other emergency crews responded to the scene. No injuries were reported.

Snoddy said Tuesday, June 29, officials are still investigating a possible cause of the fire.

He added while forest fire conditions are typically at their highest in the spring, the area is currently at a moderate risk of wildfire due to dry conditions. Snoddy highlighted areas with heavy brush, straw fields or large collections of firewood and other dry material are still concerns during the summer months.

Snoddy emphasized fireworks also pose a risk when it comes to igniting brush fires and encouraged those looking to celebrate the Fourth of July to do so carefully.

Anyone with any information concerning a possible cause of Sunday’s brush fire is asked to contact Tom Snoddy with the Virginia Department of Forestry at thomas.snoddy@dof.virginia.gov or by calling (540) 273-6148.