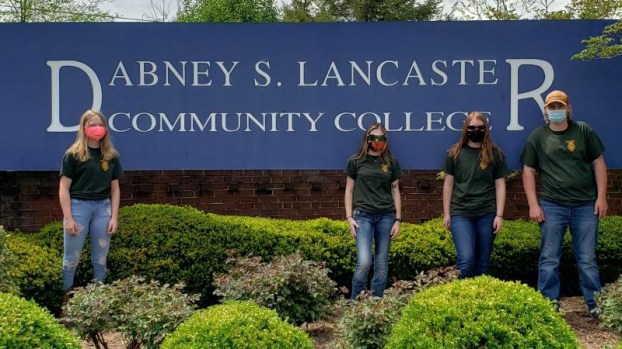 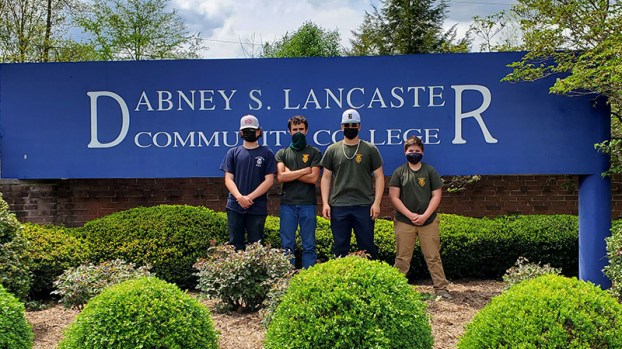 April was filled with FFA contests including contests for forestry and tractor operators.

From virtual practices and some on the weekends, members were excited to get a chance to show their knowledge and skills in their events.

On April 10, members of the Buckingham Senior FFA Chapter competed against each other for a chance to compete at the state level Tractor Operator’s Contest. Members had to take a written test about tractor maintenance and operation and complete a two-wheel and four-wheel wagon course. John Tackett placed third, Noah Jones placed second, and Ethan Martin won the event that was held at Whetstone Farm in Dillwyn.

Martin advanced to the state contest on April 15 where he placed seventh.

The chapter would like to thank Dale Senger and James River Equipment for loaning the tractor for the local event.

Typically only the State Forestry Contest is held in the spring, however, this April was packed with qualifying events.

The junior team (composed of ninth graders) also won the event in their division.

The Junior Division must be able to figure tree value where the senior division must complete a compass course (reading a compass and estimating distance by walking). The Senior Division also had additional stations at the state contest that included timber stand improvement (deciding which trees to leave or harvest based on the scenario), wood product identification (selecting the correct tree species of a wood sample), a group presentation about wood boring insects, a general knowledge exam and tree disorder identification. The teams would like to thank Henry Paris for his time and dedication to coaching them for these contests.