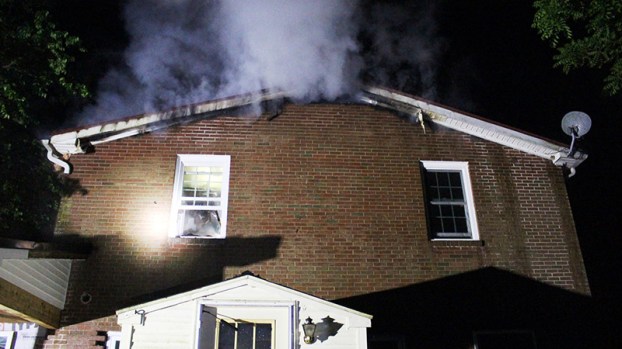 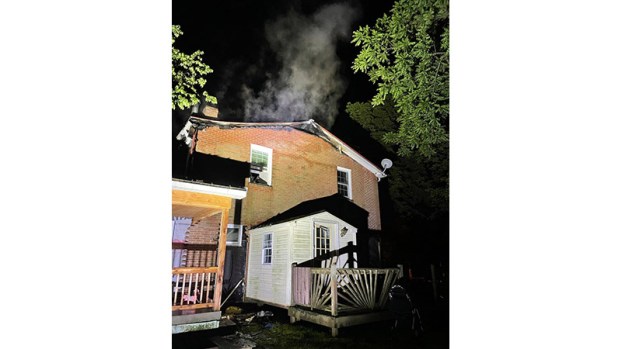 Smoke is visible coming from the roof of this home which caught fire in the early hours of Thursday morning. Officials believe the fire started as a result of a wood stove. 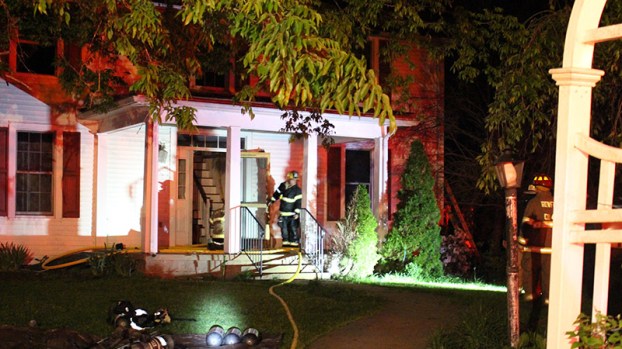 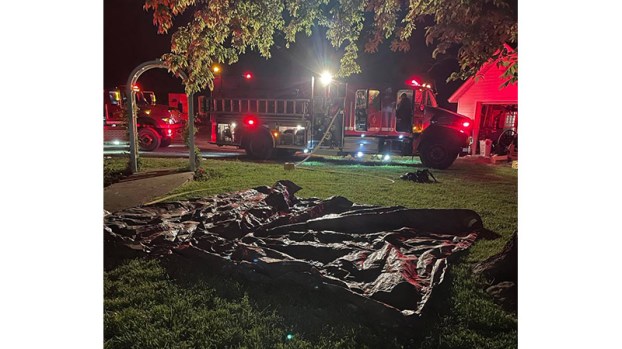 Crews responded in the early hours of Thursday morning, May 13, to a structure fire in the 400 block of South Airport Road in Farmville.

First arriving personnel advised heavy smoke was showing from the roof of the home, and crews later discovered flames were coming through the top of the structure.

Firefighters made entry into the residence and knocked the fire down with approximately 500 gallons of water, working on scene for approximately three hours before returning to service. More than 20 volunteers responded to the incident, which Adkins said is believed to have started from a wood stove.

No injuries were reported as a result of the accident.