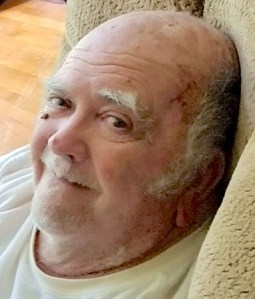 He was born Aug. 23, 1935 in Farmville, to Dora Elizabeth Seda Schuler and Keith Edward Schuler.

Mr. Schuler was a graduate of Farmville High School and went on to earn a degree in engineering from Texas Tech in 1957. He went to work as a petroleum engineer for Exxon in Venezuela for several years and later co-owned the NORCO construction company.

Mr. Schuler moved back to the United States in the 1980s to retire with his family. In 1996, he bought Nonesuch Nursery in Pamplin and operated it for nearly 20 years before retiring again.

On Feb. 22, 1964, he married Annice Bailey Schuler, who survives. The couple recently celebrated their 57th anniversary.

He was predeceased by one sister, Sarah Schuler Williams.

Memorial contributions may be sent to the Prince Edward Rescue Squad.

Mr. Schuler’s remains will be cremated, and no service is planned.