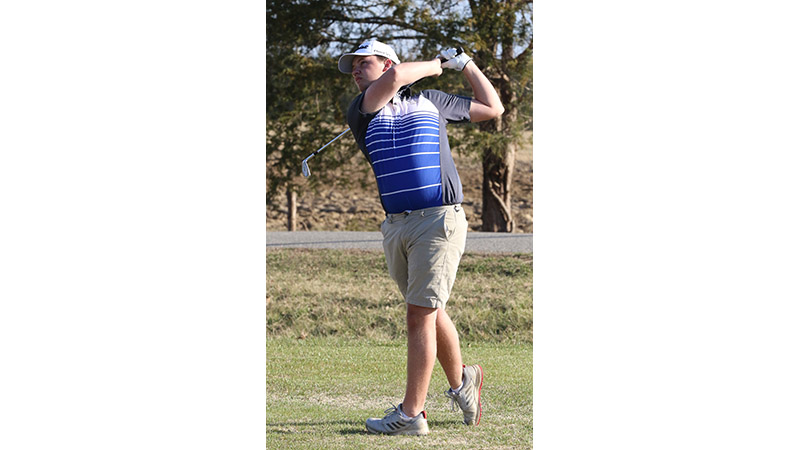 On Tuesday, March 23, the Dukes hosted Randolph-Henry High School and Nottoway High School at the Farmville Municipal Golf Course. The Statesmen won with a team score of 160, but Cumberland edged the Cougars, needing one less stroke to complete the nine-hole round — 192-193.

Juniors Calvin Foster, Jack McCutchen and Michael Ward were in a three-way tie for first, individually, for the Dukes, each producing scores of 47. Senior Thomas Bryant shot a 51.

It was Bryant who led the way for Cumberland on Wednesday, March 17. In a match also taking place at the Farmville municipal course, Nottoway won this time with a 188 score, but the Dukes defeated Amelia County High School 204-216.

Bryant shot a 41, Foster and Ward produced rounds of 52, and McCutchen shot a 59. Bryant’s score was just shy of the medalist’s result, as Nottoway’s Noah Lewis shot a 40 to earn the honor.