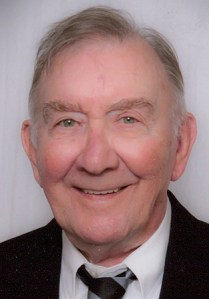 In 2019, he was deeply honored when the Association inducted him into the Order of the Knights of St. George. As a businessman in St. Louis, he founded National Money Order Service in 1960 and P-X Wine and Spirits in 1970, owning both companies and serving as their CEO until he retired in 2005.

He is predeceased by his first wife Marianne; by his siblings, Albert and Richard Weese and Virginia Salamone and by his stepsister Lorna Scirotino.

There will be a private family burial service at the Virginia Veterans Cemetery in Amelia. Memorial donations may be made to the Salvation Army or the Farmville Hospice of Virginia.