With the new year comes a variety of new Virginia laws that will change different aspects of life, including driving while holding a cellphone and getting a conceal carry permit.

It is now illegal to hold a mobile phone, while driving, according to House Bill 874 and Senate Bill 160.

“The way that I read it, in no way, shape or form can you have the instrument in your hand at any time,” he said, referring to a cellphone. “So I would just recommend to travelers that while in operation of a motor vehicle, you’re going to have to pull off on the side of the roadway if you want to use your phone, if you look at a GPS or what have you. But as long as you’re operating that motor vehicle on the highway, it’s illegal to have it in your hand.”

He confirmed that having a cellphone in hand while driving is now a primary offense, meaning it alone can be the reason an officer pulls someone over.

Citizens will receive a $150 fine for their first offense of this law.

“The second offense (and) thereafter is $250,” Ellington said.

Another new law, House Bill 264 and Senate Bill 263, involves conceal carry permits, removing the option for someone seeking such a permit to demonstrate competency by completing a certified course virtually or online. Certified in-person instruction is now required.

House Bill 1251 and Senate Bill 172 look to protect citizens from surprise medical bills that typically happen when a patient with a health insurance plan gets billed more than they are supposed to because of an out-of-network technicality.

The law requires insurers and health care providers to resolve billing disputes together rather than just sending patients a bill, according to the State Corporation Commission. It also requires providers to notify patients about surprise billing protection.

In Virginia, the new reckless driving threshold for speeding has now been raised from 80 to 85 mph. A law already exists making 20-plus mph above the speed limit reckless driving. This new law complies with that existing law. For any speeding tickets handed out to drivers who were traveling between 80 and 85 mph in Virginia, there will still be a $100 increase, though.

Law enforcement has a new way of monitoring speeders in active construction zones and school zones. Speeding by more than 10 mph in those areas may now be subject to a speed camera that can be implemented by cities and counties. Those speeders will receive tickets by mail.

House Bill 66 limits the charge of a 30-day supply of insulin to $50, making it so Virginia-regulated health insurance companies can no longer increase the cost of insulin.

The Department of Motor Vehicles (DMV) now has some new restrictions it will be operating under due to newly enacted legislation. The department can no longer suspend a person’s driver’s license for failing to pay fines or court costs associated with a conviction or violation of law. A new law also requires the DMV to reinstate any licenses previously suspended.

House Bill 1407 states that employers will now face penalties if they misclassify workers and independent contractors. All workers will be considered employees unless the work they are doing demonstrates they are a contractor. 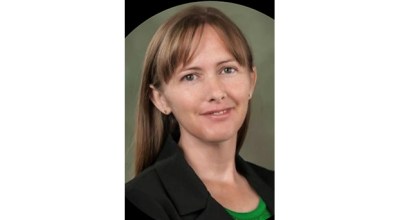 Director of Finance hired by Town 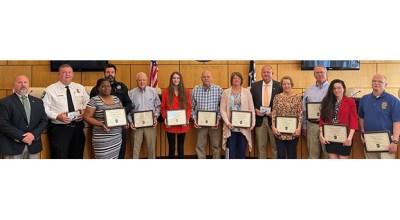 FarmVille the game is no more