Senators ask for inquiry into ICE transfer to Farmville 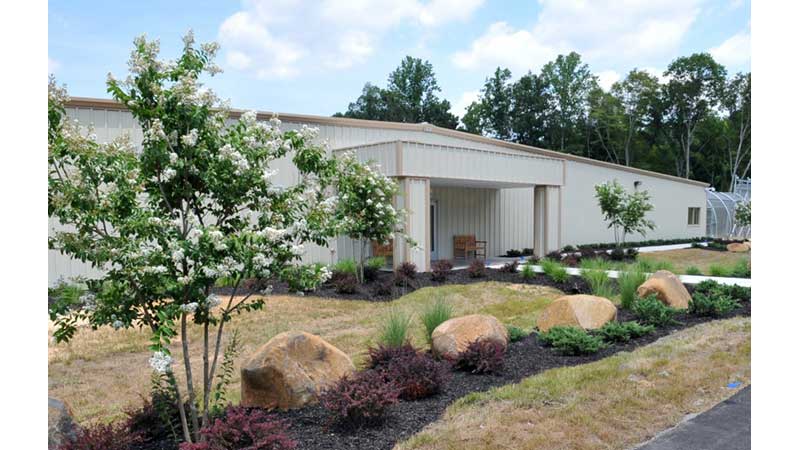 U.S. Senators Mark R. Warner, Tim Kaine, and Patty Murray wrote a letter to the Department of Homeland Security (DHS) Office of the Inspector General (OIG) requesting an investigation into the June transfer of immigrants in Immigration and Customs Enforcement (ICE) detention to Farmville.

The transfer, which was reportedly part of the Trump Administration’s efforts to send more federal agents to Washington, D.C., to end racial justice protests, led to a dramatic spike in COVID-19 infections at the Farmville facility, managed by the private contractor Immigration Centers of America (ICA). The senators write that ICE, ICA, and DHS’s mishandling of the situation fits the pattern of abuse behind ICE detention.

“While ICE said they transferred ‘larger detention populations to facilities with fewer detainees’ to ‘promote social distancing,’ according to recently released information, ICE’s own statistics showed the facilities from where the detainees came on June 1 were not near capacity when the transfers were arranged,” the senators wrote. “ICE and ICA’s response to the COVID-19 outbreak in Farmville raises the alarm about people’s safety and the nature of ICE detention. And ICE and DHS’s disregard of Senate inquiry in the face of clear mishandling of the situation and people’s lives is unacceptable. It is critical for the OIG to investigate the transfer of individuals in ICE custody during the COVID-19 pandemic in the context of the pattern and practice of abuse and the lack of accountability within ICE facilities.”

The Senators noted that, while the Farmville facility was 57% full the day of the transfer, the Arizona facility from which the migrants were transferred was only 35% full. “The statistics indicate that ICE has misled Congress about the reasons for transferring individuals during the pandemic,” wrote the Senators.

Senators Warner and Kaine have repeatedly pushed the Administration to prevent and mitigate the spread of COVID-19 in Virginia detention facilities. After the June transfer resulted in a spike of more than 50 COVID-19 cases at Farmville, the Senators urged the Department of Homeland Security (DHS) to prioritize the health of detainees and workers by stopping the transfer of people in ICE custody and increasing COVID-19 testing at the facilities.

Nearly a month later, with approximately 80% of the Farmville ICA population testing positive for COVID-19, the senators once again pressed ICE and DHS to stop transfers between facilities. They also posed a series of questions regarding the measures in place to safeguard the health of people in custody, staff members, and the community. In July, the senators also insisted that the Trump Administration work with the Centers for Disease Control and Prevention (CDC) to create and deploy teams of epidemiologists to conduct an assessment of the pandemic’s impact at the facility after nearly every detained person in the Farmville facility contracted COVID-19.