No one injured, fire truck totaled in accident 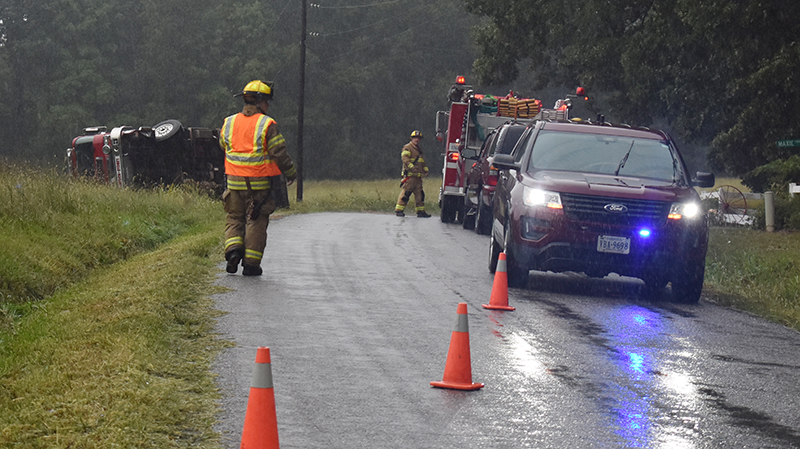 No individuals were injured in a Thursday evening crash that resulted in the totaling of a Hampden Sydney Volunteer Fire Department truck.

“Nobody was hurt, which is a good thing,” Hampden Sydney Fire Chief L.W. Gilliam said. “That’s why we put so much effort into trying to get good equipment to make sure our people are safe.”

According to Gilliam, the incident unfolded as firefighters were returning from a previous call. The exact cause of the accident is still under investigation.

Gilliam said Friday the 2007-model truck, E22, is considered a total loss, and a replacement truck will be needed.