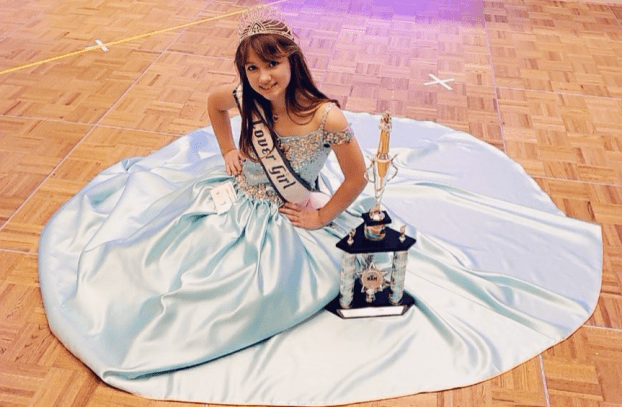 The pageant seeks to recognize the accomplishments of each girl while encouraging her to set goals for the future.

Birdsill’s activities include helping out with the local SPCA, collecting items and activities for the children’s hospital, and helping with Prince Edward County Sheriff’s Office K-9 Program.

Will Watson, a senior accounting major from Ruckersville, was the lucky finder of the coveted “mayor” rock on Wednesday, Sept.... read more