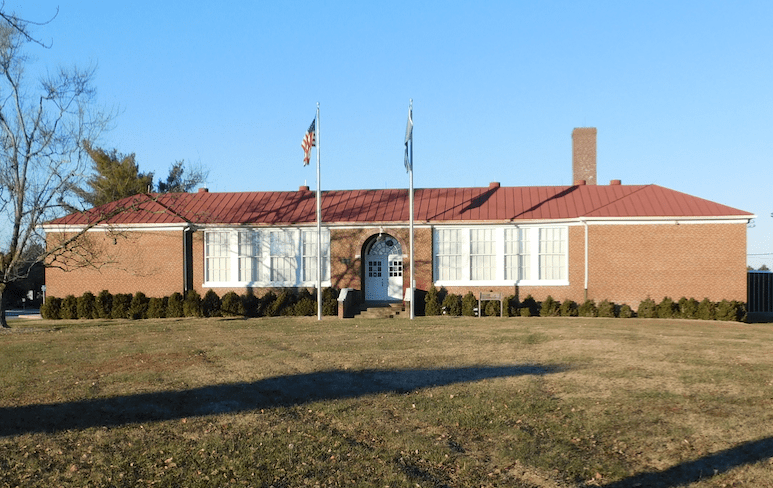 The bill would recognize the importance of the additional sites that catalyzed litigation in Delaware, South Carolina, Kansas, Virginia, and Washington, D.C., — including the Robert Russa Moton Museum in Farmville – by designating them as National Park Service (NPS) Affiliated Areas and expand the Brown v. Board of Education National Historic Site in Topeka, Kansas. The legislation was crafted in partnership with the National Trust for Historic Preservation. The bill is also cosponsored by Senators Lindsey Graham (R-SC), Tim Scott (R-SC), and Tom Carper (D-DE). 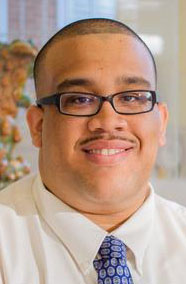 “The Robert R. Moton Museum is excited to join with communities involved in the historic Brown v. Board of Education of Topeka decision. In seeking to become an affiliated area of the National Park Service, we know this affiliation will allow us the opportunity to better collaborate with other communities involved in the historic Brown decision as we work to ensure that countless individuals have the opportunity to know of the courage and sacrifice that citizens made towards equality in education,” Cameron D. Patterson, executive director of the Robert R. Moton Museum said. “The Moton Museum Board of Trustees, Moton Museum Community Council, and our partner institution Longwood University in offering their support towards this effort, recognize that the resources and benefits offered from this affiliation with the National Park Service will only strengthen our ability to fulfill our mission as a museum.”

The 1954 Supreme Court decision in Brown v. Board of Education of Topeka was described by constitutional scholar Louis H. Pollak as “probably the most important American government act of any kind since the Emancipation Proclamation.” The Brown decision transformed the United States, striking down the separate-but-equal doctrine established by Plessy v. Ferguson in 1896. The Plessy decision was the linchpin that condoned and entrenched legalized segregation across the South despite liberty and equality protections clearly stated in the U.S. Constitution and underscored by the 14th and 15th Amendments.

“On April 23, 1951, a 16-year-old Barbara Johns led a walkout of students at the Robert Russa Moton High School in Farmville, Virginia, to protest school segregation and poor education conditions. The student-led strike in Virginia and the subsequent lawsuit became one of the five cases combined into Brown v. Board of Education.  As our country continues to grapple with the need to reckon with our past and present, it is more important than ever to highlight those Americans who time and time again have stood up and pulled our nation towards progress,”  Senator Mark Warner said. “I’m proud to join my colleagues on this bipartisan bill to expand the Brown v. Board of Education National Historic Site and recognize the vital role played by the Moton School in Farmville in ending school segregation.”

These laws stayed in placed for nearly 100 years after Reconstruction, but pioneering civil rights lawyers Charles Hamilton Houston, Thurgood Marshall, William Hastie, Constance Baker Motley, Louis Lorenzo Redding, and others challenged the constitutionality of segregation and won. The Brown decision ended the practice of legalized segregation in educational facilities and was a major catalyst of the Civil Rights Movement of the 1950s and 60s.

The history of Brown v. Board of Education is represented in our national consciousness by a single building, Monroe School, which is a National Historic Site located in Topeka, Kansas. This limited geographic scope condenses public memory of these events and inadvertently fails to recognize the contributions of the other communities in Claymont, Delaware; Hockessin, Delaware; Wilmington, Delaware; Summerton, South Carolina; Farmville, Virginia; and the District of Columbia that were also important to the fight for equality and that saw their cases consolidated with the Brown case. The geographic dispersion of these locations demonstrates that Brown v. Board of Education is truly a story of a national struggle with national significance.

“I am proud to join this bipartisan bill to honor and protect historic sites connected to Brown v. Board of Education—a watershed case in our nation’s progress toward equality for all,”  Senator Kaine said. “One of the sites that will benefit is the Moton Museum, former home of the Moton School, where Barbara Johns led a protest over the intolerable conditions for Black students. It’s so important that we preserve these sites for all to reflect on the sacrifice and patriotism of leaders like Johns, Spottswood Robinson, and Oliver Hill.”

The creation of NPS Affiliated Areas in Delaware, Virginia, and the District of Columbia for sites associated with the Brown v. Board of Education case and an expansion of the Brown v. Board of Education National Historic Site to include the related sites in South Carolina provides an opportunity for these sites to tell their own uplifting, under-recognized stories of students, parents, and their allies who helped shape American society.

Enactment of this legislation has the potential to appropriately recognize the sites associated with the other four court cases and help them to combine current uses with preservation and public education.  In collaboration with local partners and other stakeholders, the National Trust will continue their collective work to bring recognition to communities that fought for school integration, helping these sites to tell their own history of the Brown v. Board of Education case and make connections to other communities engaged in the fight for educational equity, past and present. 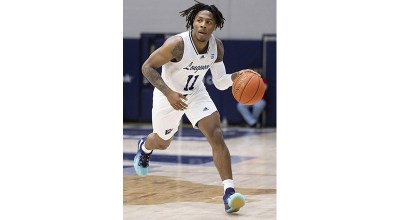 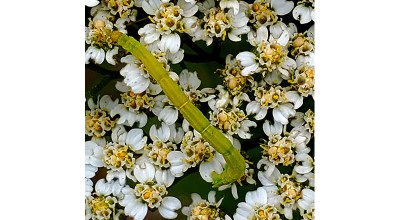