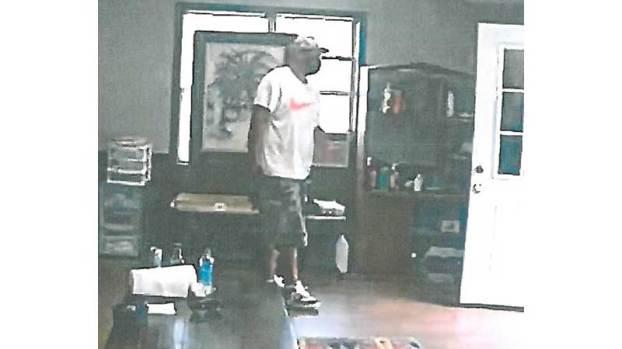 The Prince Edward County Sheriff’s Office stated in a recent release that it needs assistance in identifying the male in the photograph above. On July 16, the sheriff’s office responded to Auto Connection on West Third Street in Farmville in reference to an armed robbery. The male in the picture is the suspect who allegedly shot the business owner and stole a 2000 BMW 328 and some money. The release stated that anyone with information is asked to contact Investigator Sarah Meeks at (434) 392-8101 or Crime Solvers at (434) 392-3400. Should the information provided lead to the identification and arrest of the suspect, the provider may receive a reward of as much as $1,000.

Unsolicited seed packets should be reported

Virginia residents who have received unsolicited packages containing seeds should file a report with the USDA Animal and Plant Health... read more