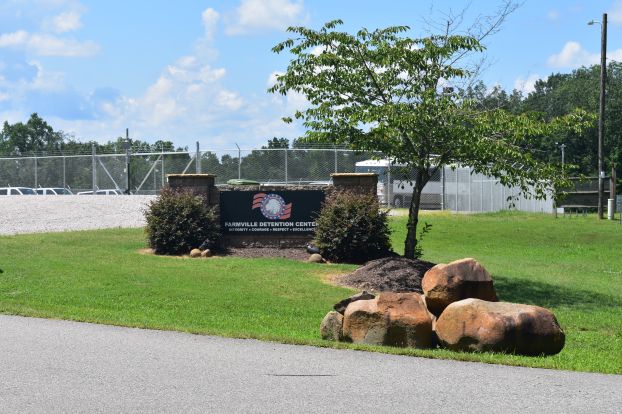 This article has been updated and new information is now available. To view the latest article, click here.

An Immigration Centers of America (ICA) Farmville detainee has died from COVID-19.

The detainee, who officials say was a 72-year-old Canadian national, passed away in ICE custody Wednesday night, Aug. 5, at a Virginia hospital.

The detainee’s passing is the first coronavirus-related death associated with the ICA Farmville facility after the detention center became the source of the largest COVID-19 outbreak of any ICE facility in the country.

As of Friday, ICA Farmville was listed on ICE’s website as having 225 COVID-positive detainees currently under isolation or monitoring, with 290 total confirmed cases in its inmate population. The passing of the detainee on Wednesday was not listed in ICA Farmville’s number of detainee deaths, which still sat at zero Friday morning.

ICE officials have warned there may be a delay in data appearing on the ICE.gov COVID-19 webpage, as numbers must be validated before being reported online.

Virginia senators Tim Kaine and Mark Warner recently asked the Trump administration to send a team of epidemiologists to the center to monitor the large outbreak. Thursday, Warner’s press secretary Nelly Decker said there has been no official response to the request from the administration.

This is a developing story, and updates will be provided as more information becomes available.

Most new virus cases in district are from Prince Edward

The Piedmont Health District saw 131 new coronavirus cases this week according to data obtained from the Virginia Department of... read more