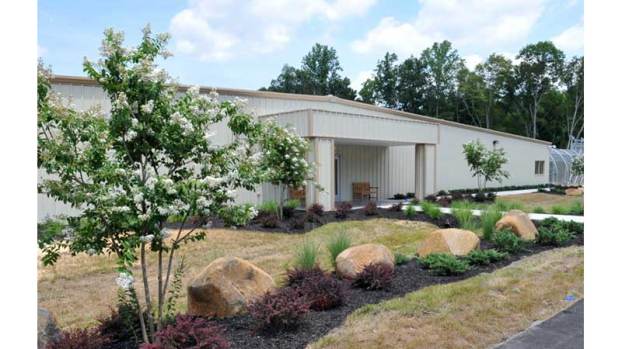 The majority of detainees at ICA Farmville have tested positive for the coronavirus, with three inmates actively being hospitalized.

After testing all the detainees of the U.S. Immigrations and Customs Enforcement (ICE) at the Immigration Centers of America (ICA) Farmville Detention Center, 74% have tested positive for the coronavirus, with 71 test results pending.

ICE Public Affairs Specialist Kate Pote said Tuesday, July 14, ICA Farmville offered testing to all of its detainees from Wednesday, July 1, to Friday, July 3. 359 of the center’s 360 inmates were tested, with only one detainee declining testing.

Of those 359 detainees, 268 have tested positive. 20 have tested negative, and 71 test results are pending.

Officials said Tuesday three detainees were actively hospitalized due to complications with COVID-19, but in stable condition. Pote added the majority of others who tested positive are asymptomatic, but are being closely monitored and are receiving appropriate medical care.

Detainees who have tested negative will be retested and are being held separately from positive detainees.

Medical checks, according to officials, are being done twice daily, including a temperature screening and medication disbursement.

Pote said every detainee who needs medical attention is being seen, and ICA Farmville staff have been working to keep detainees informed of the developing situation as it evolves, including how their care and custody will be managed.

The center has also ramped up its efforts to mitigate spread and protect detainees in its custody, including providing face masks and procuring additional handwashing stations.

ICE officials have warned there may be a delay in the number of confirmed cases appearing on the ICE.gov COVID-19 webpage, as data must be validated before being reported online. As of Tuesday, ICE’s website showed the ICA Farmville location as only having 102 active cases.

Officials did not respond Tuesday to inquiries regarding testing and cases among ICA Farmville staff.