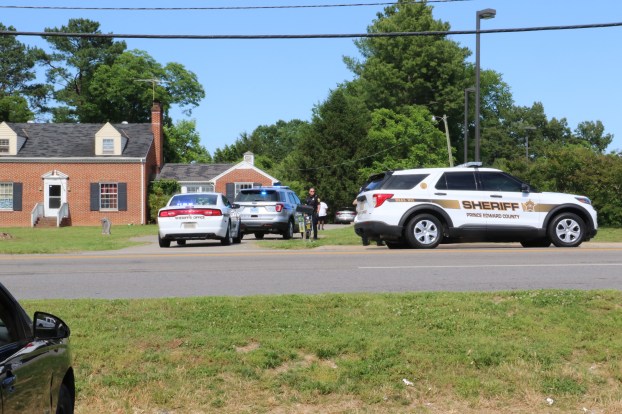 Identity of person arrested in incident near Auto Zone revealed

The Prince Edward County Sheriff’s Office revealed the name of the Prospect man who was arrested Sunday afternoon, June 7, in connection with a reported incident of shots fired near the AutoZone on South Main Street in Farmville.

The arrested suspect’s name is Rahmeer M. Pollard, and he is 21 years old.

The sheriff’s office and Farmville Police Department (FPD) were among agencies responding to multiple reports of shots fired near the AutoZone Sunday afternoon, according to an FPD press release.

“Multiple individuals were present in the parking lot of AutoZone, many of whom had been present at a fight approximately 30 minutes earlier at another location,” officials stated in the release.

No injuries or property damage were reported, the release noted.

In a separate interview, Epps said the actual call of “shots fired” is still under investigation.

The FPD release added that Sunday’s incident remains under investigation and anyone with information is asked to call (434) 392-3332 or use the department’s anonymous Tip411 application.

Residents show off their mask fashion

Just a couple weeks ago, most Americans would have been hard-pressed to find a face mask in their household. Now,... read more