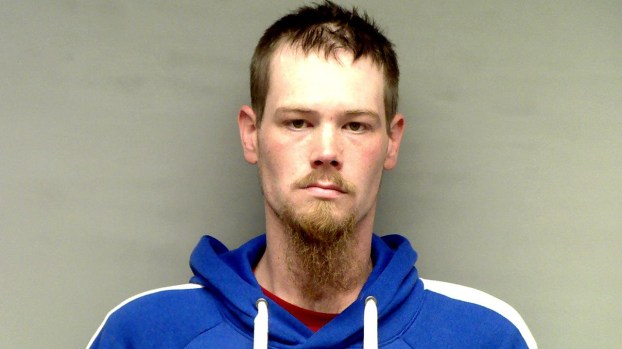 William T. H. Mottley, 28, of Cumberland, has been charged with capital murder, robbery and use of a firearm in commission of a felony.

William Taylor Hale Mottley, 28, of Cumberland, was arrested in the early hours of Tuesday morning, May 12, for the murder of another man four days prior.

The release stated he was arrested without incident for the shooting death of 31-year-old Kaleb Ross Hart May 9.

Mottley is being charged with capital murder, robbery and use of a firearm in commission of a felony.

The investigation is still ongoing and future updates may be provided as they become available.

Police from multiple agencies coordinated a search Thursday morning, May 7, for a male subject originally reported to be at... read more