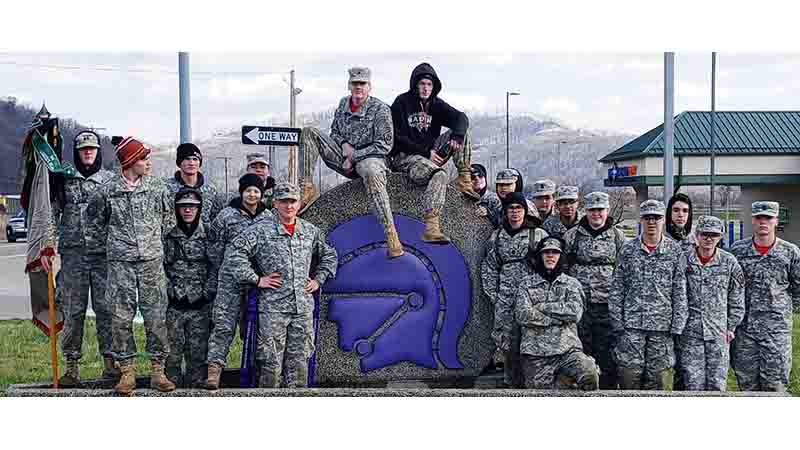 To be considered for the mixed team division, the nine-person Raider team must have at least four females assigned to the team.

Both teams are already qualified to compete in the 4th Brigade Best of the Best Raider Championships to be held on April 3 at Magna Vista High School in Ridgeway.