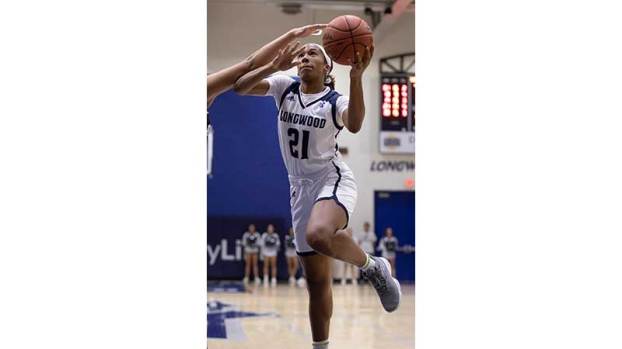 Four Lancers finished in double figures, but the most significant performance in the second-half comeback came from Rouse as she eclipsed 1,000 career points in her Longwood career, becoming the 22nd player to do so in a Lancer jersey.

“Scoring 1,000 points signifies being able to get it together after the first two years with the adversity I faced with injuries and such,” Rouse said. “The last two years have been so different for me as I have been able to get back on pace, and we are successful as a team.”