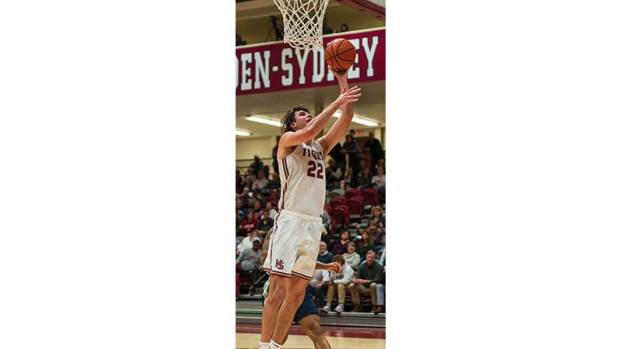 Hampden-Sydney has also equaled its win total from the last two seasons combined with 10 victories, the release stated. Brian Smith had 15 points for the visiting WildCats (6-11, 2-6 ODAC).

“Great environment tonight!” Tigers first-year Head Coach Caleb Kimbrough said in the release. “We are very thankful for all the people who came out and supported the team, as well as the V Foundation for Cancer Research. We knew Randolph was going to be well-coached and very disciplined. Our defense and rebounding really took us home.”

The contest was designated as the program’s annual V Foundation Game for Cancer Research, officials stated in the release. Donations were collected to aid in the continued search for better treatments and cures for all types of cancers. The V Foundation has partnered with the ODAC and its member schools to host a V Foundation Cancer Research night for each men’s basketball team.

Knights blow out Barons, move to 13-1