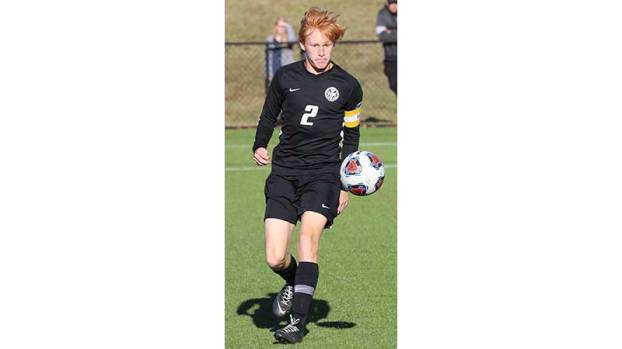 Hampden-Sydney College men’s soccer senior Spell Carr, pictured above, has been named to the United Soccer Coaches (USC) Scholar All-America Second Team, a college press release noted. “We always talk about making the most of your four years on the field and in the classroom, and Spell has certainly done that,” Tigers Head Coach Tommy DiNuzzo said in the release. “This award is well-deserved, and we couldn’t be more proud of him.” Helping his team go 13-5-2, Carr started all 20 games this season, scoring six goals and handing out a team-high eight assists. His conference’s 2019 Player of the Year for men’s soccer, he also has a 3.44 GPA.

Fuqua School’s varsity girls basketball team returns to action after the program did not field a team during the 2018-19... read more