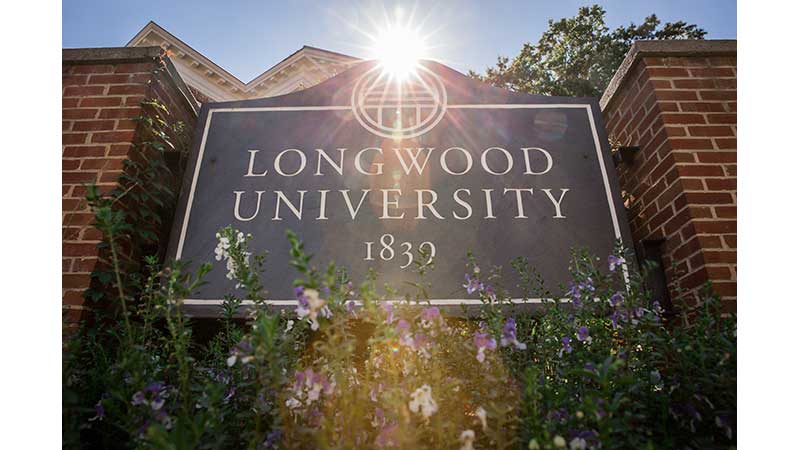 Longwood University’s reputation was already on the rise in the annual U.S. News & World Report college rankings, but this year, Longwood is also being recognized as the “Best Value” among Virginia public universities, a Longwood press release noted.

Officials stated in the release that the latest rankings out Monday from U.S. News & World Report continue a trend of steadily rising reputation for Longwood compared with peer institutions. Longwood moves up two spots among public institutions in the southern region to No. 6 overall. That continues a steady climb from No. 12 in 2013.

This year the magazine also made Longwood the only public institution in Virginia included on its Best Value ranking of regional southern universities, the release cited.

“Rankings can fluctuate year to year, and they aren’t the focus of our goals at Longwood,” Longwood President W. Taylor Reveley IV said in the release. “But when an institution rises over time, it’s because of a rise in underlying numbers that do matter. Those include survey results showing how others view our academic reputation, our success in helping students graduate and continuing to add full-time faculty to keep classes small at a time when most institutions are doing the opposite. All those things count in the formula, but they aren’t just numbers — they shape the college experiences and lives of our students.”

“I’m especially proud to see the excellent value of a Longwood education recognized,” Reveley continued. “We know that our work in recent years to have among the very lowest annual tuition increases in the state — including a freeze this year — makes a real difference to students and families.”

Among the factors that account for Longwood’s sustained rise in the rankings: a graduation rate that exceeds expectations and a strong freshman retention rate, which reflects the number of students who return for their sophomore year, the release highlighted. Both were points of emphasis in the 2015 Strategic Plan.

Officials noted in the release that also, Longwood continues to invest heavily in full-time, tenure-track faculty — offering students smaller classes taught by professors who are making their careers at the institution. Since 2012, Longwood’s ranks of tenured and tenure-track faculty have increased by 43 faculty members, amounting to growth of 25 percent.

That comes as universities across the country have scaled back full-time faculty hiring, relying more on adjuncts, graduate assistants and part-time staff to teach classes, the release cited. Longwood has capped Civitae Core Curriculum classes — the general education requirements that make up the foundations of citizen leadership — at 25 students, a far cry from the 100-plus-seat lecture halls that are common on college campuses.

The release stated that Longwood was ranked on four lists in Monday’s U.S. News & World Report:

In its rise in the rankings, Longwood has moved ahead of several well-respected institutions, including Converse College and University of Mary Washington, officials said in the release. On the list of regional public universities in the south, the top three Virginia schools included are James Madison University, Christopher Newport University and Longwood.

The Best Value ranking system compares overall ranking with total cost, factoring in the amount of need-based aid and average discount given, the release noted. Longwood is the only public university ranked in that category this year.

“We have been extraordinarily diligent and worked very hard to keep college costs affordable for families,” Longwood Vice President of Administration and Finance Louise Waller said in the release. “Across the country, the cost of higher education is ballooning, putting it more and more out of reach for families. That’s not the case at Longwood, where our conversations always focus on keeping the sticker price as low as possible. It’s fulfilling to see all of that work recognized. And as a Longwood graduate myself, I know that the quality of education we deliver is second to none.”

The university as a whole isn’t the only thing to be recognized for excellence, the release cited in conclusion. Just last week, the Longwood nursing program was named the No. 1 program in Virginia and among the best in the nation by RNCareers.org thanks to its 100-percent licensure pass rate for the last three years — an accomplishment few other schools in the country can claim.