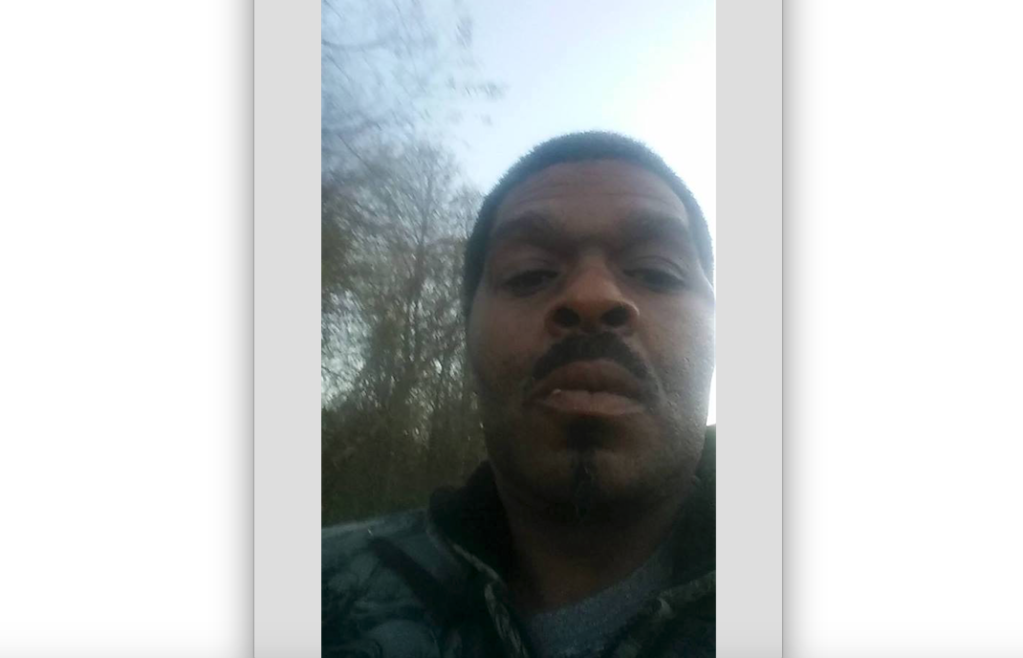 The Richmond Police Department is searching for a missing Farmville resident, and officials are asking the public to provide any information available about his whereabouts due to concerns for his safety.

Derrick Elijah Gray, of Farmville, was scheduled to board the Chinese Express bus at the terminal near West Broad Street and the Boulevard in Richmond to New York City at 11 a.m. on Saturday, June 1. Police say Gray never boarded the bus and has not been seen since.

Gray is described as a 43-year-old black male, 6-feet-4-inches tall and weighing 280 pounds. He was last seen wearing a white T-shirt under a black vest with a large red and white diamond pattern on the front, blue jean shorts, a white or light-colored ball cap and a single strap sling type backpack.

Gray does not have any known medical issues that could have disabled him, according to police, so there is a concern for his safety.