Roberts to perform in All-Virginia Band 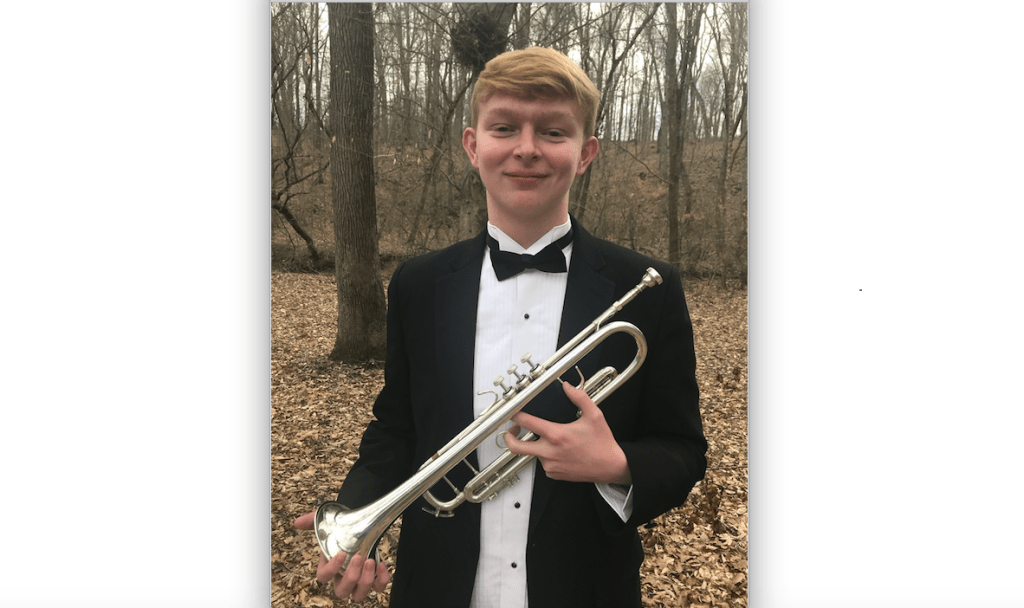 A longtime trumpet player Roberts joins the ranks of the top high school musicians in the Commonwealth for a second time. He earned the prestigious Symphonic Band spot based on auditions competing with musicians from across the Commonwealth at James Madison University in February. This event is one of the highest honors a student can achieve during their musical journey in high school. Roberts was also selected for the All-Virginia Band in 2018.

The son of Farmville residents Brent and Lynde Roberts, Roberts plans to major in Music Performance at Brigham Young University in Provo, Utah, this fall.